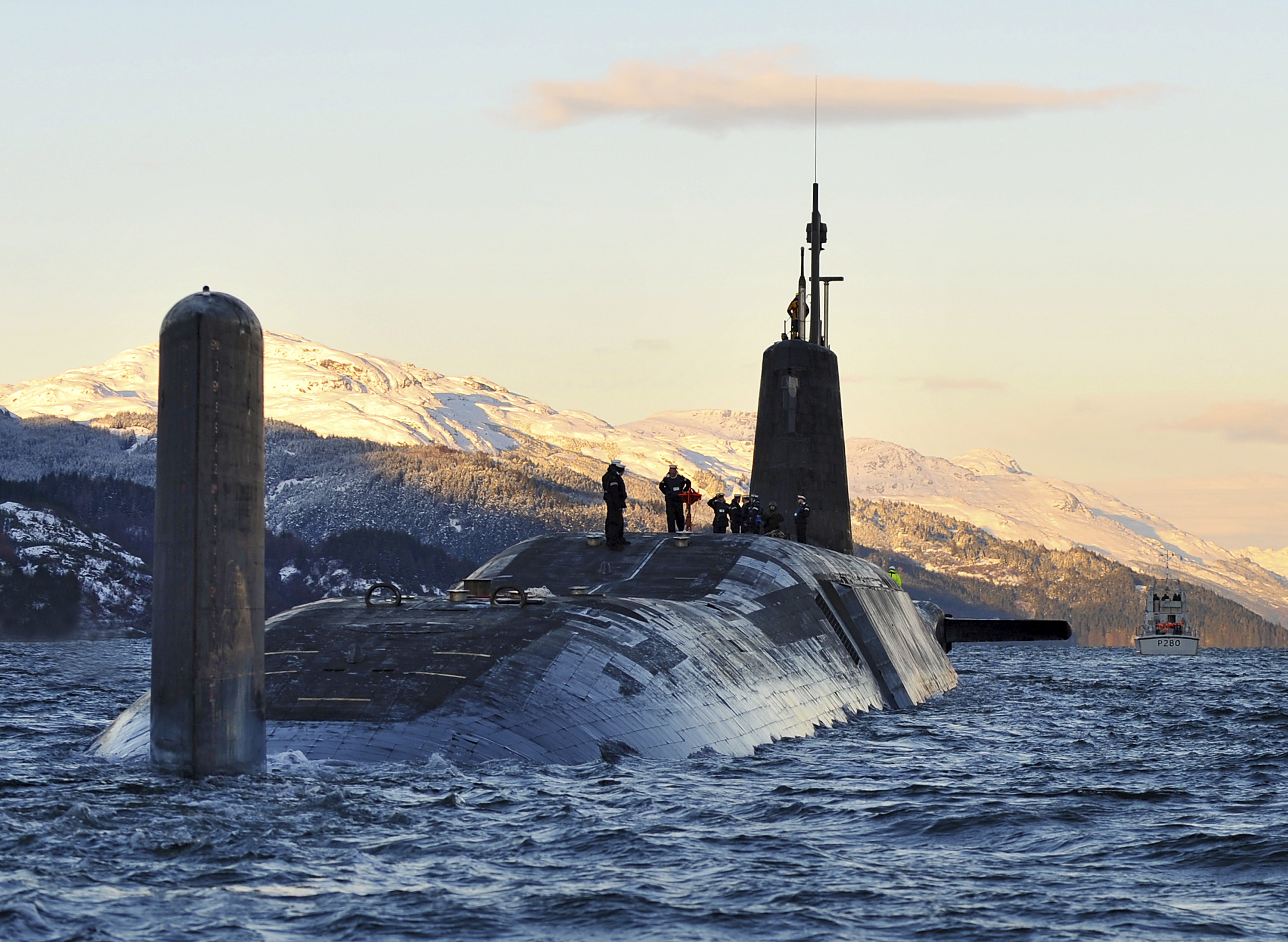 New report finds that the UK would benefit from huge savings if Trident's replacement is cancelled. 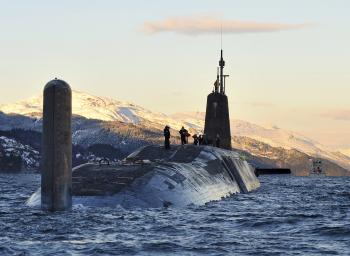 On 23 March, the British American Security Information Council (BASIC), a thinktank based in Washington DC and London, issued a report claiming that cancelling the replacement for Trident, Britain’s nuclear weapons system, would save the UK £83.5bn over the next 50 years.

According to the Campaign for Nuclear Disarmament (CND), just the £25bn cost of constructing the replacement nuclear submarines could pay for: the training of 120,000 nurses or 60,000 teachers; a £2,500 bonus for every pensioner; or free public transportation for generations.

The BASIC report comes amid growing opposition to the weapons programme. The ‘initial gate’ decision to assess the design of the replacement system was delayed by the last Labour government from September 2009 to May 2011. The irrevocable ‘main gate’ decision, choosing a finalised submarine design, was set back by coalition prime minister David Cameron from 2014 to 2016.

According to a document obtained by Scottish CND under the Freedom of Information Act in March 2011, the initial gate decision was delayed because of concerns within the MoD about the safety of the nuclear reactors currently being used by the navy.

Another reason for delay is financial, including the £38bn black hole in the MoD budget left by the Labour government. The coalition announced in February that it had solved the problem through cuts to military spending and personnel. (Some projects may have simply been delayed to improve the figures.)

In his BASIC report, Keith Hartley, emeritus professor of economics at the University of York, suggested that cancelling Trident replacement and all other nuclear-powered submarines could cost around 31,000 jobs, after 2025 (in fact, mostly after 2052). He noted, however, that the money saved would be spent by the government on other employment-generating activities, and that there was a long time period available for adjustment.

Professor Hartley’s £84.5bn savings figure does not take into account cancellation costs paid to contractors, or the costs of decommissioning the Trident fleet and its infrastructure.

In February 2011, at the launch of the Trident Commission, the armed forces minister, Nick Harvey, acknowledged that he could find very little detailed argument in the ministry of defence (MoD) archives justifying the doctrine of ‘continuous at-sea deterrence’, the main justification for Trident-type systems.

A Lib Dem minister, Harvey said: ‘When you’re looking for the paper trail, it is thin.’

Beyond the budgetary concerns, the replacement of Trident is seen as another instance of vertical proliferation. Under Article Six of the 1968 nuclear Non-Proliferation Treaty, Britain undertook to ‘pursue negotiations in good faith on effective measures relating to cessation of the nuclear arms race at an early date and to nuclear disarmament.’

John M Lindsay is a student reporter for PN.