Over 260 charges brought after five jailed

Kent police charged 74 people, all but one for causing a public nuisance, many also for obstruction of the highway. Two were charged with criminal damage to a police car.

The Met in London laid 63 ‘public nuisance’ charges against 56 activists. 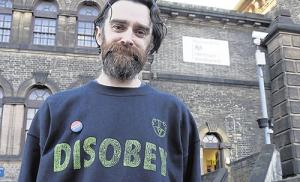 Six climate activists from Insulate Britain (IB) were freed from prison on 14 January after serving their sentences (with time off for good behaviour). The only remaining prisoner from that group was Ben Taylor (27), who had one more month to go.

Louis McKechnie told the Big Issue after his release that the group will be employing different tactics this year: ‘I’m not sure… 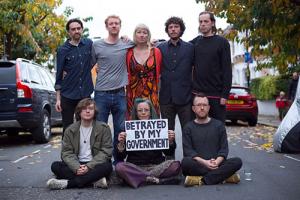