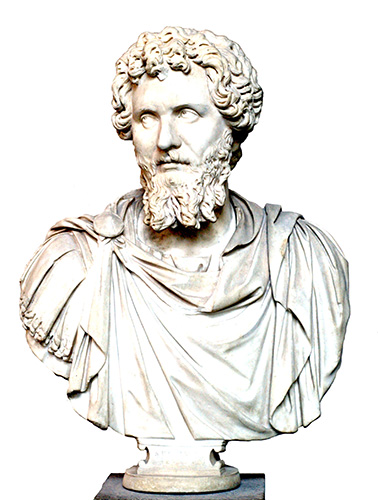 This issue aims to provide information that may help lead to further exploration and learning and action, writes Milan Rai

This issue of Peace News is a ‘no blame, no shame’ zone.

African-American psychologist Beverly Daniel Tatum has written: ‘Prejudice is one of the inescapable consequences of living in a racist society.

‘Cultural racism – the cultural images and messages that affirm the assumed superiority of Whites and the assumed inferiority of people of color – is like smog in the air. Sometimes it is so thick it is visible, other times it is less apparent, but always, day in and day out, we are breathing it in.’

Tatum goes on: ‘We may not have polluted the air, but we need to take responsibility, along with others, for cleaning it up.’ (This is from her 1997 book, ‘Why Are All the Black Kids Sitting Together in the Cafeteria?' And Other Conversations About Race)

This issue of PN is me sharing some things that have helped me to clean some of the smog for myself, hoping that it may be interesting or useful to you.

If I had to sum up in two sentences the message I would like this issue to convey to you, white readers of PN, they would be:

(1) ‘It’s alright to be white, but it’s not alright to sit out the fight against racism.’

(2) ‘Whiteness was invented to hold you back as well as to give you advantages.’

Going back to ‘no blame, no shame’, a wise person once explained to a group I was in the difference between ‘shame’ and ‘guilt’.

Guilt is when you think: ‘I’m a good person who has done something bad.’

You can see how shaming someone doesn’t encourage positive action for social change: ‘You’re just a bad person, and you will be forever, so what’s the point in trying to make up for what you’ve just done?’

On the other hand, feeling guilt might sometimes push you into action: ‘I need to make up for what I just did, so that how I behave overall is in line with my values, which are good.’

The wise person who taught me this difference was Erika Thorne, a core trainer with Training for Change in the US. Erika is a white working-class woman who’s devoted her life to racial justice work.

Erika also introduced me to the ‘no shame, no blame’ approach to doing anti-oppression training.

I think this means:

(1) facilitators and trainers should try to avoid shaming or blaming anyone in a workshop we’re leading;

(2) we should encourage folk to avoid shaming or blaming anyone else in the workshop; and

(3) we should encourage people to avoid (as much as possible) shaming or blaming themselves.

That is the spirit in which this special ‘Whiteness’ issue has been put together.

It is not at all our wish to shame or blame any of you or to make you feel guilty.

Our goal is to provide information that may help lead to further exploration and learning and action.

One action that we encourage is sharing bits of this issue with other white folk and finding out what they think about some of these facts and ideas.

Rather than setting out to lecture or judge, our invitation is to go into those conversations with curiosity to find out: ‘What does this person think about these things? And why do they think that way?’ (See pages 10 and 11.)

Please let us know how those conversations go – and what you think of this special issue!