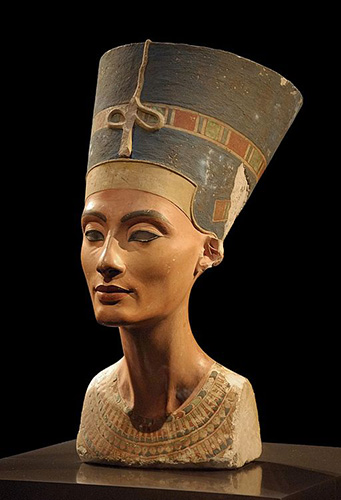 There’s no way of getting away from it. This is a special issue about white people, about how white people came to be white.

That doesn’t mean this issue is just for white people.

My goal in this issue is actually to help ‘de-centre’ white people, to help all of us have a better framework for seeing whiteness by seeing white people more at their proper size and status in the human story. Well, in a few thousand words, it’s more about pointing towards how that could be done.

I think that is enough justification for taking up space that could have been used to focus on problems facing people of colour, or to celebrate constructive action being taken by people of colour.

I have another justification, which is that racism is a white people problem and that what’s offered in this issue could encourage a few more white people to take effective action against white racism (as the latest wave of white anti-racism slows down).

You may be wondering, is there anything in this issue for us? Are our interests going to be ignored by an issue of PN which is intentionally about white people, and which is put together by a person of colour – in other words, me?

I’ll let you be the judge of that, but my intention is definitely in the other direction.

I have tried to put together something that will have at least something new in it for everyone. Either way, new info or ‘same old same old’, please let me know what you thought of this issue. I would find feedback from other people of colour really valuable, whether critical or supportive.

Of course, there is already such a ton of anti-racist material – in print and on the internet – it’s overwhelming. This is just a very small grain of sand on that beach. I hope it can be a useful grain of sand for you and for those around you.

I completely see that you may disagree with everything in this issue (including this editorial). Chances are, you don’t even like the label ‘people of colour’!

In 2019, a Mexican-American political psychologist called Efrén Pérez carried out an experiment with three groups of people in the US: 900 African-American, 900 Asian-American, and 900 Latinx folk. (‘Latinx’ is the gender-inclusive version of ‘Latino/|Latina’, the words for men and women from Latin American countries.)

Everyone in all three groups read a briefing that said that people of colour (POC) made up over 40 percent of the United States population, a sizeable and growing proportion.

Half the people in each group had a version of the briefing that reminded them that POC face shared inequalities.

The other half of each group had the same statistics, but then a sentence emphasising differences. It argued that, while people of colour all experience discrimination, the legacies of slavery (which continue to affect African-Americans) cannot be compared to, for example, the challenges of undocumented immigration (which mainly affects Latinx communities).

Pérez found that individuals who read the briefing that stressed POC unity expressed about 14 percent more favourable feelings toward other people of colour than those in the second crowd.

So, when we focus on our differences, and putting ourselves and others into a hierarchy of oppression, we’re less likely to support each other’s causes.

On the other hand, when we stress the power we can have by working together, and our shared experiences of discrimination, we are more likely to stand up for each other and with each other.

It doesn’t matter what it is, but we need a label that includes us all and that doesn’t create a hierarchy of oppression – which BAME and BIPOC do, I think.

In an important 2019 article in Race & Class, Miriyam Aouragh, a second-generation Dutch-Moroccan activist and academic, wrote that political blackness, with all people of colour calling themselves black (something that happened in the UK in the 1970s), was about unity in struggle.

Aouragh suggested political blackness was ‘a guideline for revolutionaries of colour who saw in the (racist) state a mutual enemy.’ Some interesting history for us to chew on.

So, now that we’ve had this tiny slot for-and-about-and-by people of colour, on with the talking about white people!