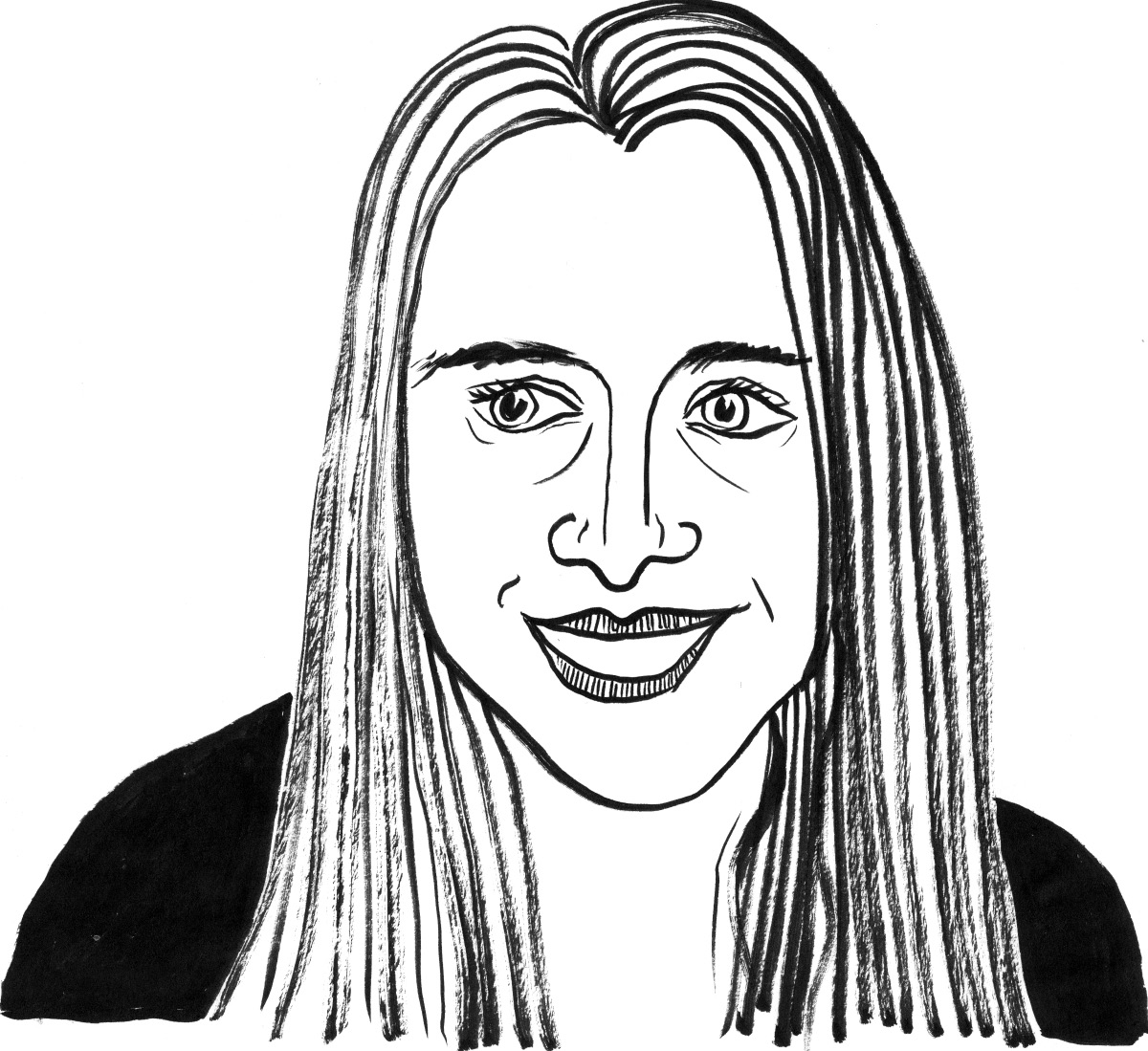 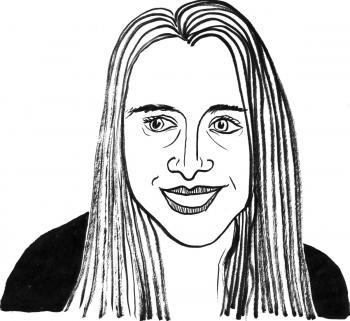 It’s 2am on a starry October night. Crows are cawing overhead. I am face down in the mud while two security guards with a torch scan the footpath. They’ve just spotted a group of 21 people with large rucksacks and a quantity of rope that might raise suspicion considering we’re within walking distance of several power stations. Oh dear.

After a couple of seconds wondering where our own security measures have gone wrong, I turn my thoughts to escape and survival. We have enough food and water to last for several days, we have sleeping bags and lots of warm clothes.

While I developed a little plan in my head, the more optimistic members of the group persuaded the rest of us that we have come this far, so we might as well give it a go. We didn’t know it at the time, but the security guards only came across us by chance, so they sent their back-up resources to a nearby coal power station.

Maybe they hadn’t heard about the Government’s dash for gas — a plan to build up to 40 new gas power stations over the next 20 years. Maybe they were told at school — as I was — that gas is a clean fuel. It’s true, it’s a bit less polluting than coal. So I can understand why they thought we were headed for the coal power station. The problem is, a bit less polluting isn’t good enough. It’s also way more expensive than investing in renewables — by the end of this decade off-shore wind will be cheaper than gas.

An hour later I was on a balcony of a chimney at EDF’s West Burton gas-fired power station, 80 metres above the ground. Nine others made it up the chimney with me, while others occupied an adjacent chimney.

We stayed there for seven days and nights, and by the time we came down, it had become the longest successful shut-down and occupation of a power station in this country’s history. Little did we know that EDF was plotting a surprise for us.

EDF are well placed to make huge profits from the dash for gas, and have an interest in stamping out any public opposition to gas. They got scared that we represented a re-motivated climate movement — they saw the pivotal role that direct action has played in stopping Heathrow’s 3rd runway and in curbing plans for more coal power stations in the UK.

So when we came down from the chimneys they launched a claim for £5million through the civil courts in an attempt to nip this civil resistance in the bud (it takes them less than a day to take the same amount in profit). If they successfully set a precedent, this would have an enormous impact on the future of civil disobedience in the UK — a £5million price tag could effectively crush public protest.

Somehow I didn’t believe that they’d actually get any money out of us — quite possibly I was blocking out the fear, but losing just wasn’t an option.

Ironically, by suing us EDF created a David & Goliath situation which became a catastrophic PR failure on their part.

In February we launched a public campaign against being sued, and within just three weeks EDF caved in to the pressure and signed a deal with us.

During that time, an astonishing 64,000 people had signed our online petition, and on radio, TV and social media the response was overwhelmingly positive. I felt so supported to know that tens of thousands of people I’d never met were willing to stand next to us in solidarity.

Massive change is coming whether we like it or not, but the sooner we do it, the softer the landing.

The past couple of months have given me hope again that there is a hugely powerful movement to soften that landing. All we have to do now is realise our power.

Hannah Lewis is a ‘No Dash for Gas’ activist.