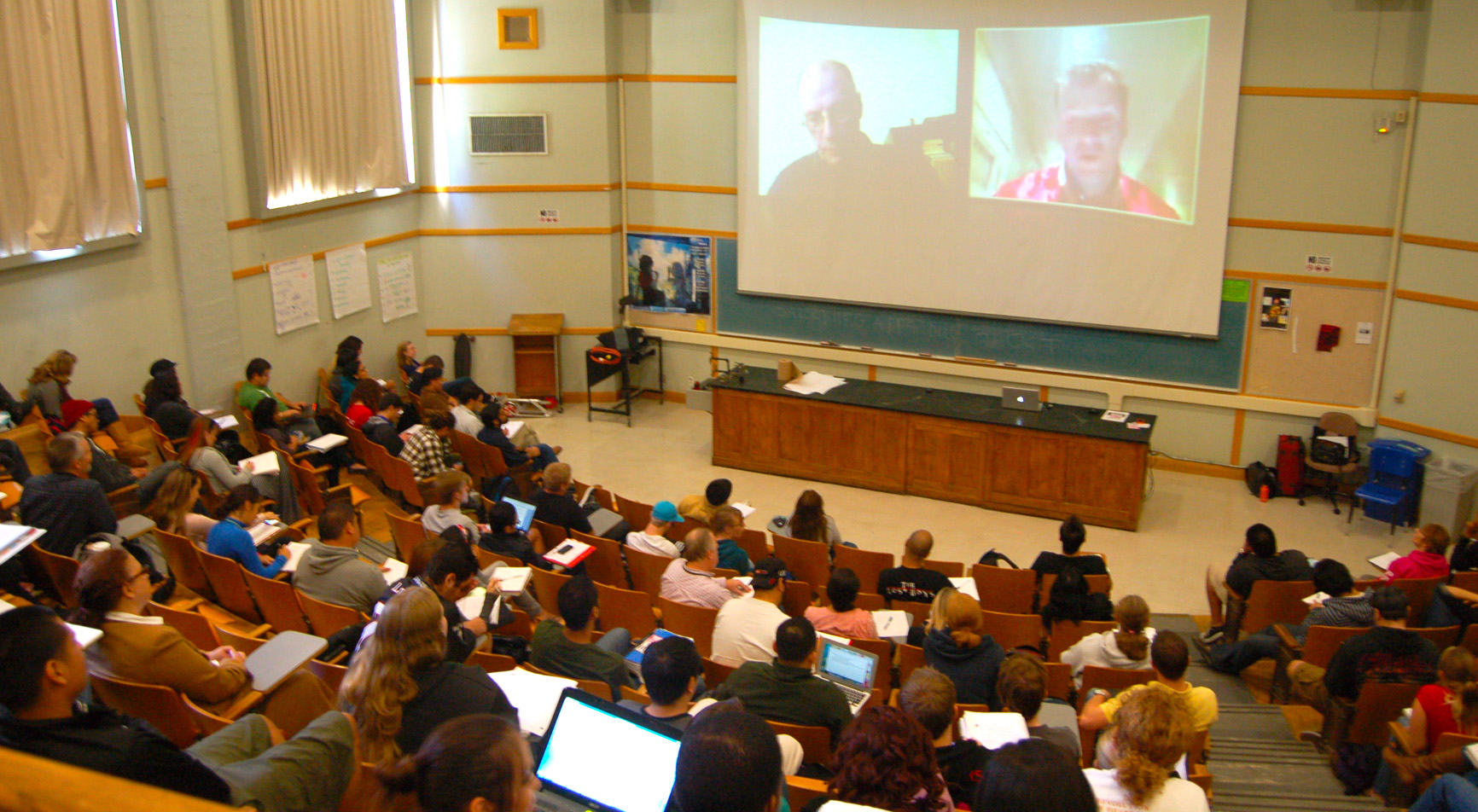 British climate change activists blocked from entering the US 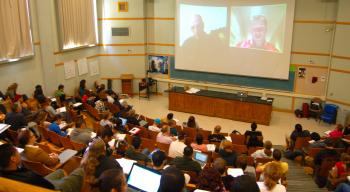 A new US-wide activist network is to be set up to oppose the soaring growth of aviation in America.

This exciting development follows the Aviation Justice Express tour in which John Stewart and I were invited to share the great British people’s victory against Heathrow’s third runway with people in the USA. The invitation came from North American communities combating poverty, pollution and other impacts of the big metal birds in the sky. They were particularly interested in how local residents had defeated airport expansion plans by working with direct action climate activists alongside a cross-party group of politicians.

A key to success was the way radical groups like Plane Stupid worked together with local resid-ents fighting for their homes and their environment. As Anirvan Chatterjee, one of the tour organisers, said: “Current plans for aviation expansion are absolutely unsustainable. The aviation indust-ry accounts for 4.9% of the man-made causes of climate change. If it were a country, it would be one of the top emitters in the world.”

On 29 September, in controversial circumstances, John was escorted off the plane at New York’s JFK Airport by armed police before being sent back to Britain. I was also refused entry but went to Canada on a parallel tour of communities affected by injustices from environmental exploitation. But we weren’t silenced.

Instead we spoke to local audiences over a live Skype video link. This allowed us to speak to hundreds of people in eight different cities, with additional attention resulting from the FBI’s over the top treatment.

As John says: “The tour has forged links across continents that cannot be broken. It will result in ever-closer working between activists in North America and the UK. We will stand shoulder-to-shoulder with the people of Los Angeles, Santa Monica, and Seattle in their battles to deal with aircraft air-and-noise pollution.”

I feel the atmosphere has changed across the world in 2011. Taking action is no longer simply about “the right thing to do” but something much more powerful.

As the climate change clock ticks, the real reason that the Heathrow story has captured the imagination of people across the world, is because it shows how people rise up against seeming inevitability in unexpected ways. We’re stronger when we can find ways to expose injustice and work together.

A link for downloading a pdf of the Heathrow story is below, as is the site for the speaking tour:
www. tinyurl.com/peacenews431
www.aviationjustice.org