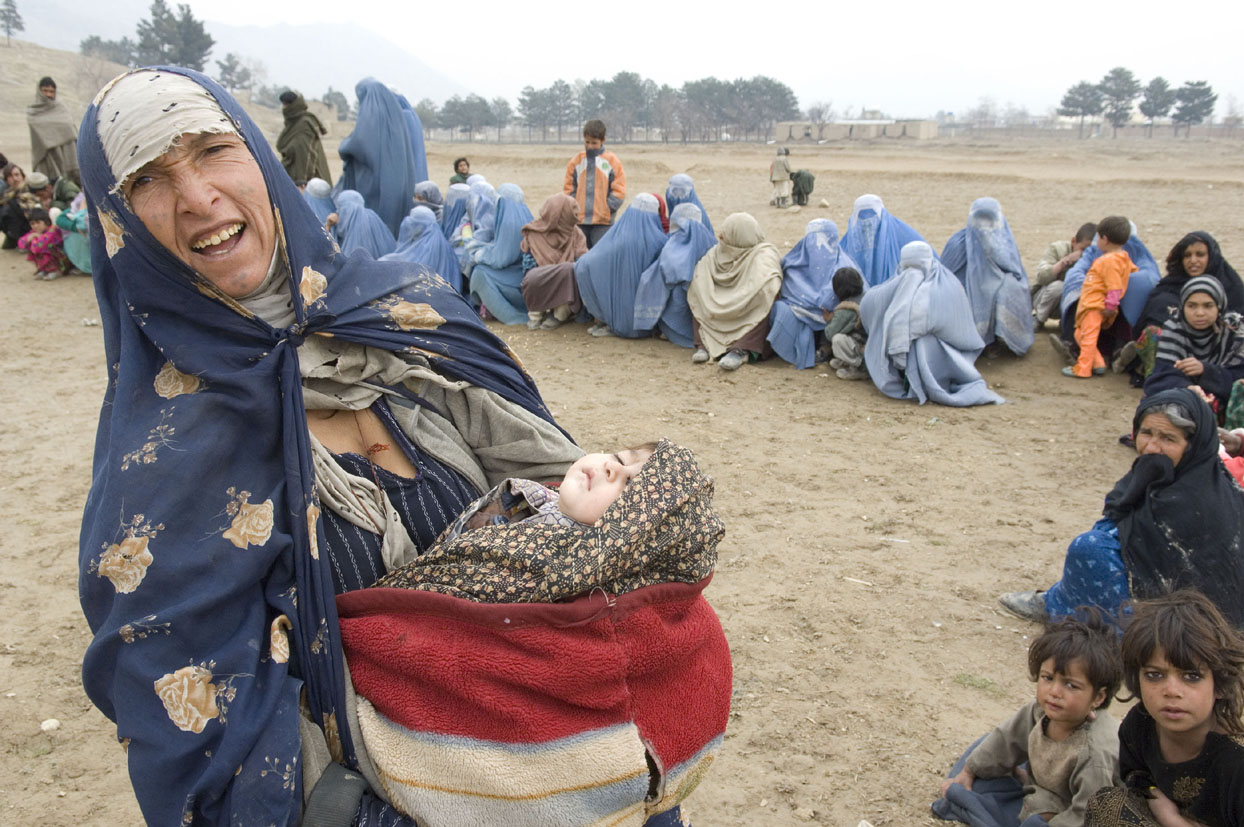 Peace News was honoured to sponsor Guy Smallman ís stunning exhibition of photographs from Afghanistan for the tenth anniversary of the invasion of Afghanistan. "Afghanistan: Ten Years On", which was on display at the Amnesty International Human Rights Centre in London in October. It is now available for groups to host (it is appearing in Derry at the end of January).

Please note that while the exhibition is about Afghanistan, it does not feature soldiers or warfare, and it does not contain any images unsuitable for children. It documents the lives of ordinary Afghans, struggling with poverty, drug abuse and unemployment, as well as the direct effects of the war.

"Afghanistan: Ten Years On" is available for touring from 1 March 2012 onwards. Guy has asked that the venue where the exhibition is shown must have free entry to the public, and preferably be close to the city or town centre.

The full exhibition consists of 32 photographs. We can supply a version to fit the space available.

Each of the five sections begins with a large A1 (841mm x 594mm) photograph and a small A4 introductory text panel. Each section has five or six medium-sized A2 (594mm x 420mm) photographs, with its own  small caption.

The local host will have to raise around £100 towards the cost of the exhibition. This covers transportation (in person, by public transport) and hanging costs, including around £30 for velcro fastenings for the photographs (which are replaced at each venue).

A copy of Guy's 27-minute film about poverty in Afghanistan is also available to be shown on your opening night.

To be a host for "Afghanistan: Ten Years On", please phone the office on 020 7278 3344 or email your contact details to admin@peacenews.info. Some of Guy's photos can be seen at: www.tinyurl.com/peacenews345