"To End All Wars" with Adam Hochschild 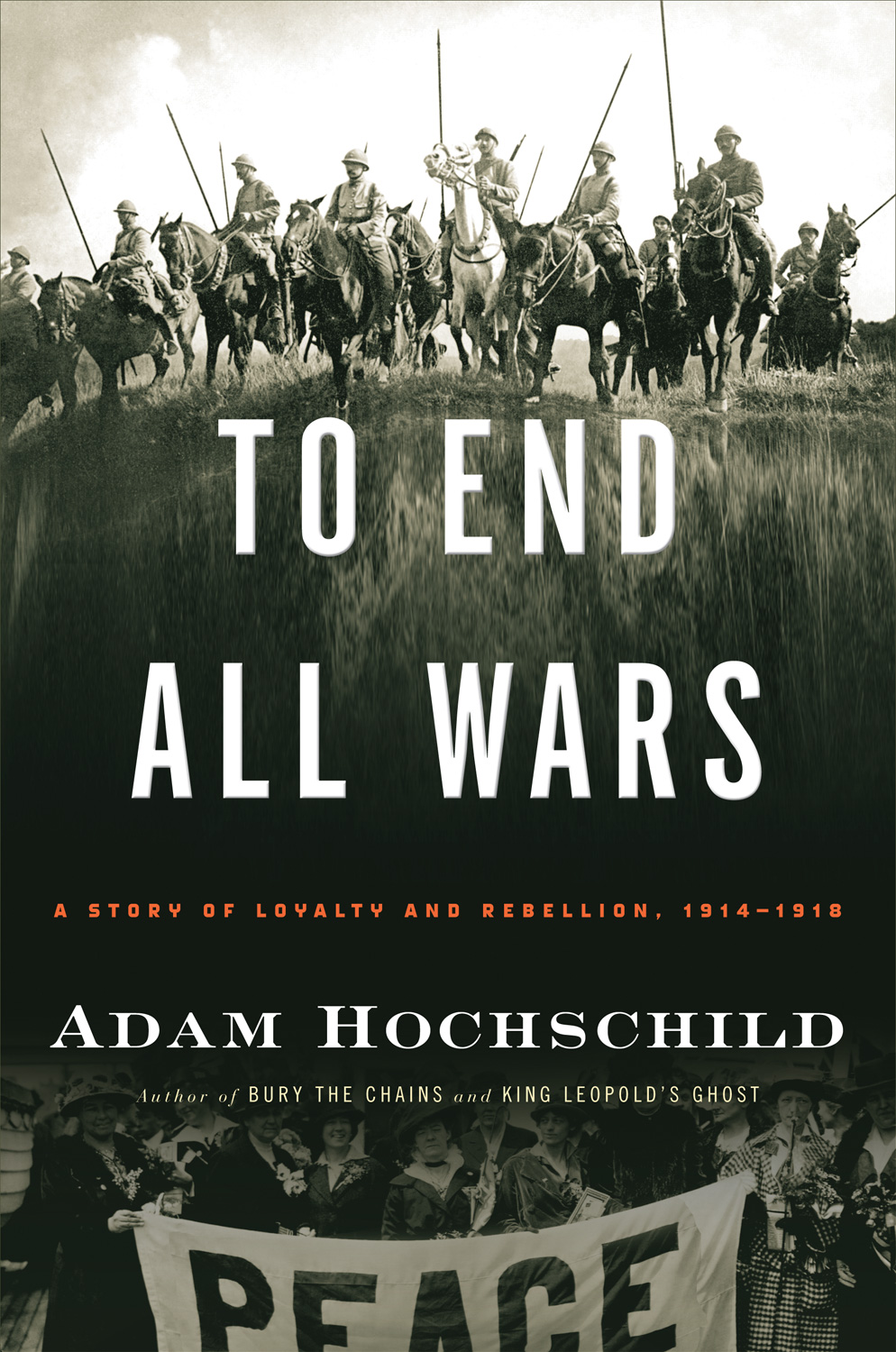 Renowned US author Adam Hochschild (King Leopold's Ghost, Bury the Chains) talks about his recent book To End All Wars: A Story of Loyalty and Rebellion, 1914 - 1918 – the only recent history of WW1 to foreground the anti-war movement. 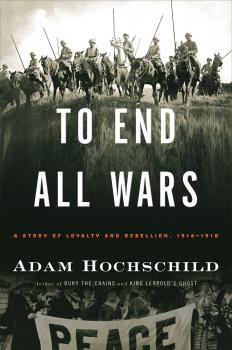 NB This event will also be the launch for PN's new First World War project: a visual celebration of the people and movements that opposed the First World War, largely inspired by Adam's book (see here for more details).

Over the last three decades American writer and activist Adam Hochschild has produced a series of remarkable books on topics including: rubber slavery in the Congo (King Leopold's Ghost); Stalinist Russia (The Unquiet Ghost); and the British anti-slavery movement (Bury the Chains).

His most recent book To End All Wars: A Story of the Loyalty and Rebellion, 1914 - 1918 - winner of the 2012 Dayton Literary Peace Prize and finalist for the 2011 National Book Critics Circle Award - is a unique history of the First World War, featuring a 'cast of characters ... more revealing than any but the greatest novelists could invent', including 'generals, trade unionists, feminists, agents provocateurs, a writer turned propagandist, a lion tamer turned revolutionary, a cabinet minister, a crusading working-class journalist, three soldiers brought before a firing squad at dawn, and a young idealist from the Midlands who, long after his struggle against the war was over, would be murdered by the Soviet secret police.'

Featuring the well-known (Bertrand Russell, Rudyard Kipling) and the little-known (Violet Tillard, John S. Clarke), the war's opponents (Emily's Hobhouse, Charlotte Despard) and its staunchest advocates (Sir Alfred Milner, John Buchan), this is a story of a story of police raids and buried documents, of the gleeful, even mischievous, appropriation of a pompous prosecutor's words to be used as anti-war propaganda, and of a Commander-in-Chief (John French, 1st Earl of Ypres) whose sister (Charlotte Despard) was a defiant revolutionary and co-founder of the Women's Peace Crusade.

Join us on 17 January for a rare opportunity to see Mother Jones' co-founder Adam Hochschild here in the UK.