Do these words go together? 'Activism' and 'partying'.... 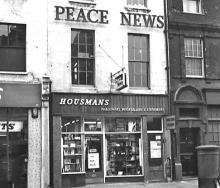 A PN editor, reporting from the committal hearing (where the prosecution demonstrates to a magistrate that there's a case to answer in a crown court) in the ABC official secrets case, took notes which led to a minor constitutional crisis – not to mention to all the PN staff appearing before the lord chief justice, and later the house of lords. See also the obituary of Crispin Aubrey. 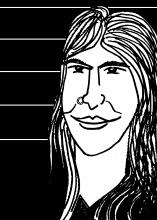 Radio class with Fatoumata, and other incidents. 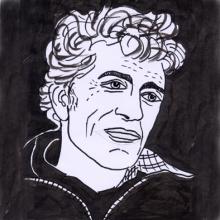