We are running out of poppies. 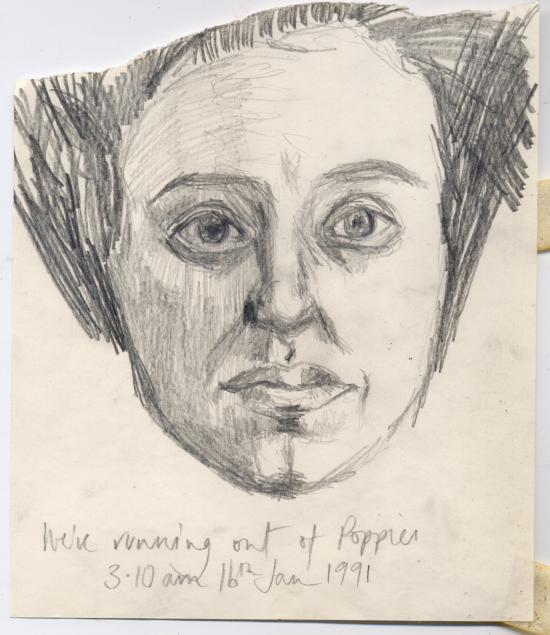 This is a set of pictures that I drew in 1991 in the nights leading up to the first Gulf War. They are not very hopeful, but maybe in themselves they were an attempt to avert the very apparent horrors that war would bring. Partly they were an attempt at magic and partly they were like willing the aeroplane’s wings not to fall off when you are 50,000 feet up in the air. It would take an awful lot of poppies now to mark the dead of the last twenty years. 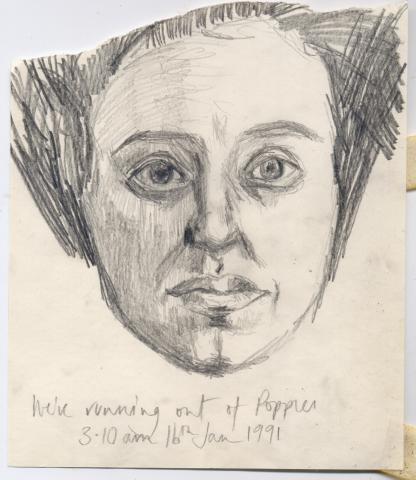 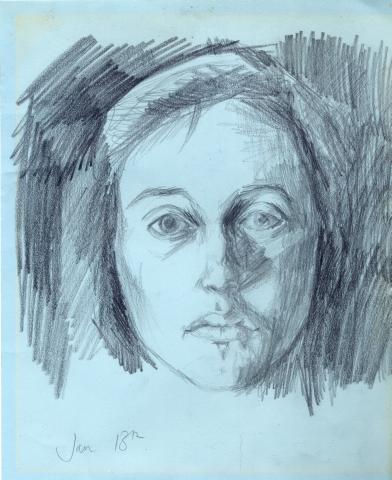 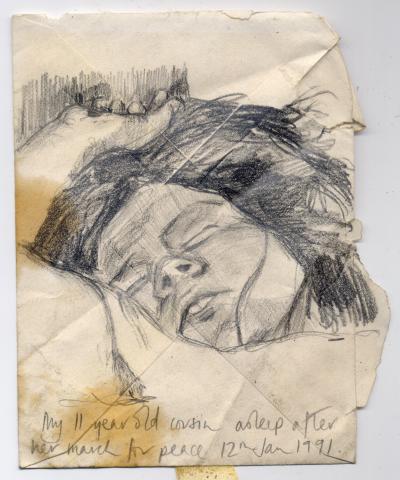 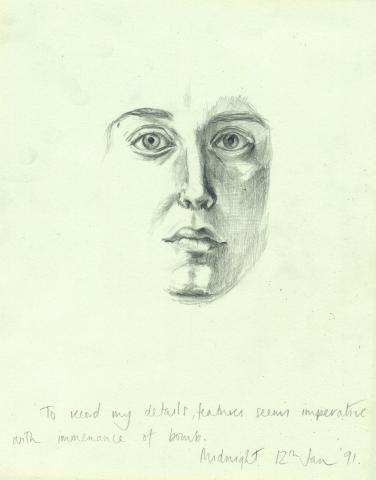 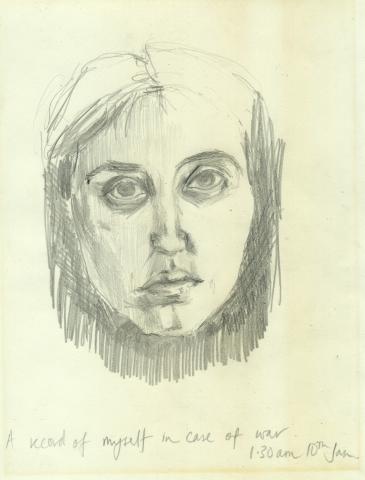 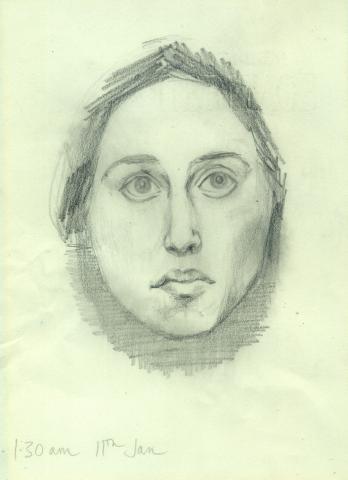