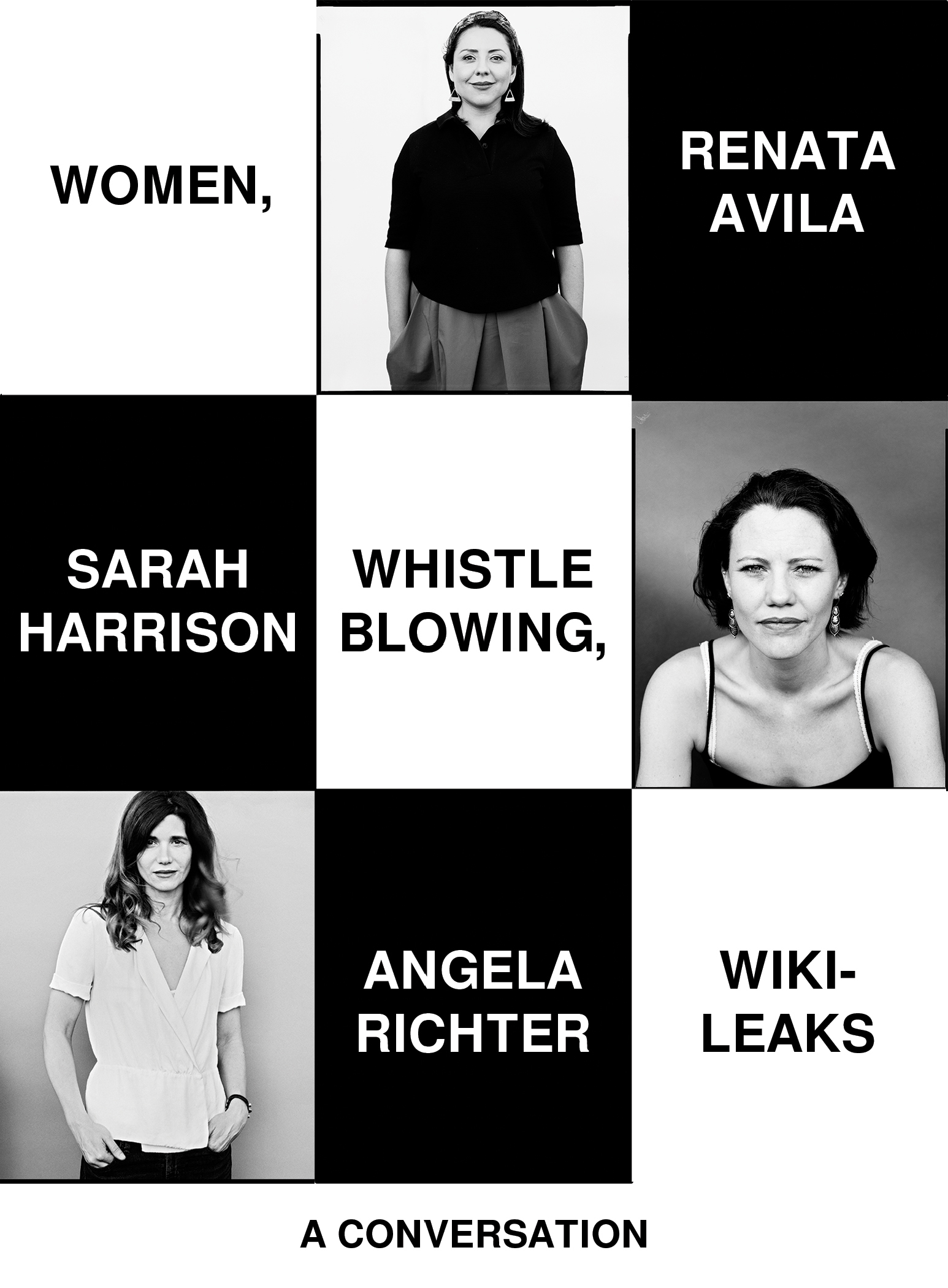 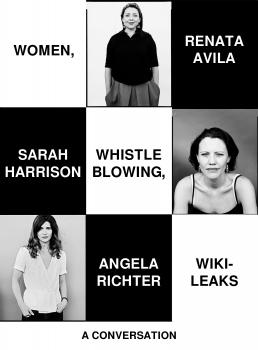 It’s not always a good sign when the most frequent comment one finds oneself scrawling in the margins of a book is ‘Really?’

Anyone who hasn’t been asleep for the last five-plus years will be aware that today’s digital technologies – first and foremost the internet itself – present wide-ranging challenges to some of our most cherished rights and institutions. Mass government surveillance of the internet threatens our privacy. Google has built an unassailable and unaccountable monopoly off the back of its users’ data. Meanwhile, various forces are attempting to use ‘fake news’, behavioural profiling and social media to manipulate elections, subverting our (already greatly hollowed-out) democratic institutions.

But is it really the case – as the participants in this book variously claim – that the online publication of leaked secret documents by WikiLeaks ‘has created significant change in the power dynamics of journalism’?

Or that ‘right now, the powerful are [only] able to win, because there is such a disparity between their access to knowledge and the access that ordinary people have’? Or that, once you acknowledge that people like WikiLeaks founder Julian Assange are dissidents, you ‘have to conclude that we are living in totalitarian states’?

I, for one, am sceptical.

One of the things that has struck me about some of the better-known WikiLeaks releases is just how little new or surprising information they contained.

The fact that US forces were killing civilians in Iraq was hardly a revelation in 2010, when WikiLeaks released the ‘Collateral Murder’ video.

Likewise, the fact that ‘US authorities failed to investigate hundreds of reports of abuse, torture, rape and even murder by Iraqi police and soldiers’ was very old news indeed when WikiLeaks released its Iraq War Logs in 2010.

For example, more than five years earlier, in 2005, Peter Beaumont had reported in the Observer what was happening in gruesome detail, noting: ‘What is most shocking is that it is done under the noses of US and UK officials, some of whom admit that they are aware of the abuses being perpetrated by units who are diverting international funding to their dirty war.’

UK activists used these reports to force a BBC journalist to pull out of a paid after-dinner speech for an arms trade event in London after it was revealed that Iraq’s interior minister, Bayan Jabr – a man up to his neck in the torture and killings reported by Beaumont – was one of the event’s main invitees.

None of which is to say that WikiLeaks’ releases – and, crucially, their take-up and reporting by the traditional mainstream media around the world – haven’t had a big impact. Clearly, they have. But it also seems clear that it can’t just have been the information that they contained – much of which was already well-known – that generated this impact.

Avila, Harrison and Richter, on the other hand, appear to believe in the power of releasing such information publicly, almost in and of itself, to create change.

This in turn leads them to an exaggerated belief in the effectiveness of WikiLeaks’ activities (for example, Harrison claims that Chelsea Manning’s leaks are ‘widely credited with having helped to expedite US withdrawal from Iraq’); as well as an unduly negative assessment of the potential for more traditional forms of activism to create change (Avila: ‘classical forms of activism just didn’t work any more’); and to an insistence that leaked information should always be released in full and unredacted (a policy that WikiLeaks itself has, probably wisely, not always adhered to).

Turning to other topics, the three have interesting things to say about female digital dissidents (‘it’s kind of fortunate that their role is downplayed within their own community and dismissed by their governments… that allows women to fly under the radar a little more’); Facebook (‘a private biometric database… of their users’ actions, personal connections, political opinions, and their cultural taste’); and the likely outcomes of the fact that new technologies are being built on top of existing social and economic inequalities (‘the marginalized… will simply be connected to devices that control, measure, monitor and predict’).

At one point, Avila notes (correctly, I think): ‘The left often… turn a blind eye to the wrongs of those on their side’. But, ironically, none of them seem to connect this with Assange (the elephant in the Ecuadorian embassy), who Richter describes as having been ‘imprisoned for simply telling the truth’ – not quite the whole story.

Sarah Harrison, in this book perhaps the strongest voice of the three, also gets to share some interesting reflections on her encounters working with the mainstream media: ‘The journalists at the [New York Times] wouldn’t use the word “torture”, not because they were banned from doing so, but because they were so used to working intimately with the government that it wouldn’t even occur to them to use the term. It had become part of their institutional and organizational culture.’

However, despite their enthusiasm for ‘participatory culture’ and ‘decentralized non-hierarchical organization’, some of their proposed solutions to our current ills sound quite disempowering to me (for example, ‘Blockchain and Bitcoin as valid, robust, and decentralized alternatives to the collapsing monetary system’).

At one point, Harrison claims that a single word, ‘self-determination’, ‘potentially sums up the goal for this movement’, but she later goes on to say: ‘I actually don’t wish to concentrate on stopping powerful people from holding the positions that they currently occupy. But rather to even up the balance of knowledge so that every Joe on the street has the power to exercise self-determination.’

How they will exercise this ‘self-determination’ while the powerful continue to monopolise the world’s wealth and power (and the control over other people’s lives that flows from this) is never explained.

This wasn’t quite the book that I thought it was going to be. Nor did it meet my expectations. However, as Avila states in the book’s closing pages: ‘even if we don’t have a concrete agenda and a perfect formula for how to fix the world, inaction is not an option.’