Tom Mills, The BBC: Myth of a Public Service 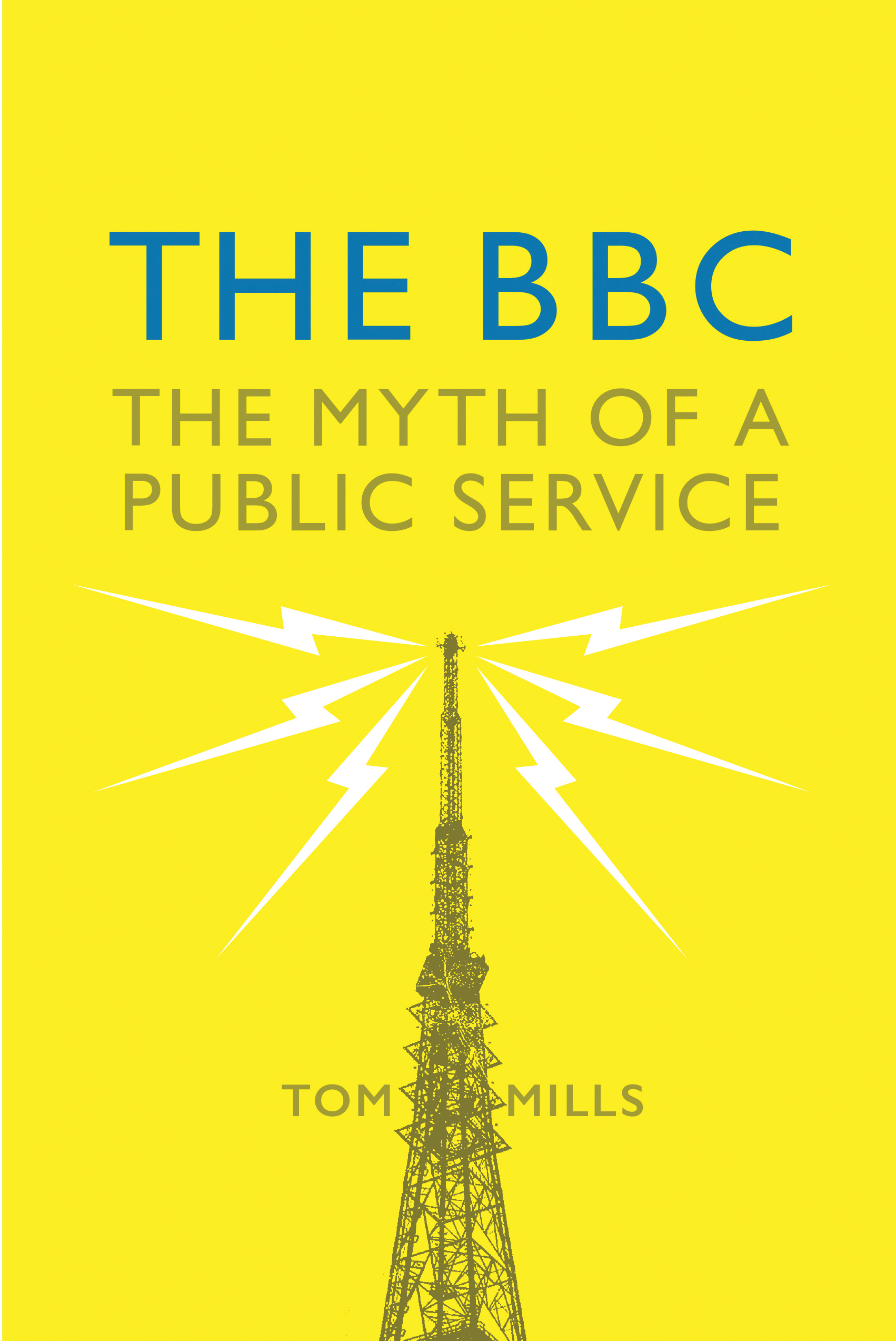 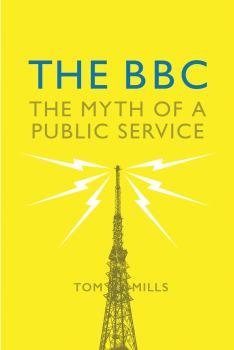 Historically there has been a general consensus across British politics and among British political commentators that the BBC is, by and large, an independent, left-leaning institution that serves the public interest. But, as readers of PN will know, especially when it comes to issues of war and peace, this is a myth.

Since its inception, the BBC has overwhelmingly served the interests of the government and elite sectors in society, a fact backed up by virtually every significant scholarly study on the matter.

Mills starts with the 1926 General Strike, when the BBC infamously sided with the government against workers. Thereafter, he explains, the BBC was indeed ‘afforded a large degree of operational autonomy, remaining formally independent’. However, this was only ‘on the tacit understanding that it would broadly serve the political purposes of the government’. As the founding director-general Lord Reith put it, the government ‘know that they can trust us not to be really impartial’.

Into the 1930s and the Second World War, Mills shows how the BBC willingly subordinated itself as an instrument of government propaganda, banning not just fascists and communists from its broadcasts, but also conscientious objectors. During this period the BBC became a ‘fully effective instrument of war’, as Reith’s successor Frederick Ogilvie stated. It was also during this period that senior BBC staff allowed MI5 to politically vet its employees (a practice that astonishingly continued until 1985). In the post-war years, Mills shows how the BBC not only distributed Cold War propaganda in ‘close cooperation’ with the government, but domestically it served to marginalise peace movements and critics of war, cancelling programmes due to government pressure and generally promoting a line favourable to established interests. The Suez Crisis, Falklands War and Gulf Wars are all explored as examples.On issues of economics, the BBC’s neoliberal shift during the 1980s is particularly interesting. Mills outlines how, following the arrival of deputy director-general John Birt in 1987, a ‘small coterie’ of radical Thatcherite reformers helped restructure the organisation, leading to a ‘remarkable growth in business and economics journalism’ and a decline in the representation of workers and their interests.

This ‘neoliberal, pro-business, right-wing’ turn, as Mills describes it, was accelerated into the 1990s and 2000s, and was plain to see in the aftermath of the 2007-08 financial crisis when elite, pro-business sources dominated reporting.Indeed, the historical record explored by Mills leads him to conclude that the BBC is ‘no more free from the powerful interests which now dominate British society than it was in the 1930s, the last time Britain was as unequal as it is today’. It’s a conclusion hard to disagree with after reading this book, especially given the way the BBC has reported on the anti-war, left-wing socialist who is currently leader of the opposition. The contemporary relevance of this book cannot be overstated. A must-read for anyone interested in British politics.