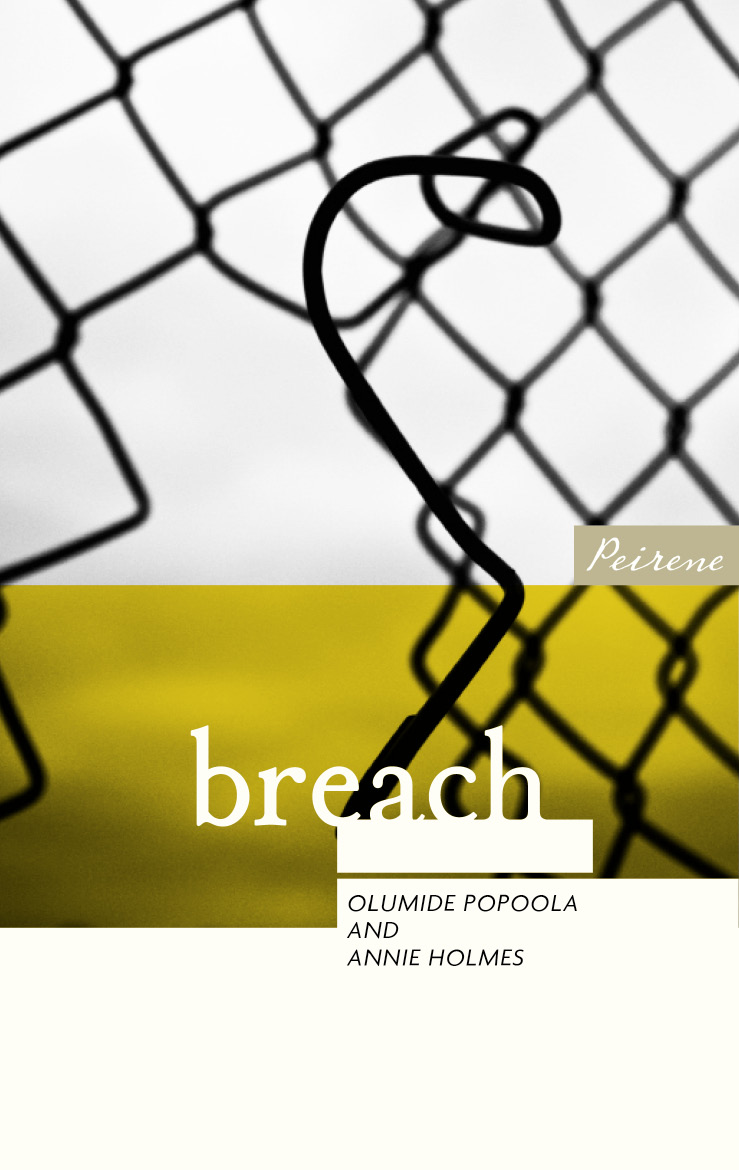 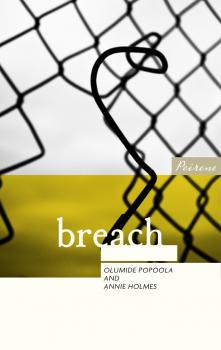 In her foreword to this short story collection, publisher Meike Ziervogel writes that she ‘commissioned Olumide Popoola and Annie Holmes to go to the Calais refugee camp to distil stories into a work of fiction about escape, hope and aspiration.’

The ethical challenge of distilling the stories of people living so precariously into a work of fiction is clear: the charge of exploitation lies in ambush behind every sentence. This risky endeavour has paid off, however, producing a poignant and indelible work of fiction and a politically unsettling insight into ourselves. These stories are at once an insightful social commentary and an acute reading pleasure, empathetic and intimately human, demanding the reader’s personal and critical engagement, challenging preconceptions at every turn.

Refugees are portrayed as diverse, nuanced individuals: memorably, the defiant Omid, Mariam’s self-sacrificing female friend, and the troubled Farrukh. Breach defies the reader to lump such people together: you may neither despise nor give value to them en masse.

Thrust into each other’s company, such people must wrestle with the desperate dilemma of mutual aid versus survival of the most treacherous. Understated and sometimes comic, the stories convey a real sense of the dangers of fleeing war by surviving perilous sea crossings or braving death-by-freezing in a refrigerated truck.

As well as the hopes of the refugees, Breach also engages with the fears of those on the other side of the fence. These fears are neither assuaged nor ridiculed. Rather, they are confronted and complicated, revealed in all their prejudice and reason. We must learn to live with the entangled tussles of truth versus compassion, propriety versus discrimination, the rule of law versus justice.

In one of the most disturbing tales, we inhabit Ghostboy, a people smuggler, glimpsing how a human being becomes callous as a survival strategy – his own and that of the refugees whose hopes only he can help realise. ‘Does a rock have a family?’ he asks, ‘Does a knife?’

Beautifully written, these stories demand that we debate how sympathy can become effective engagement, both humanitarian and political.