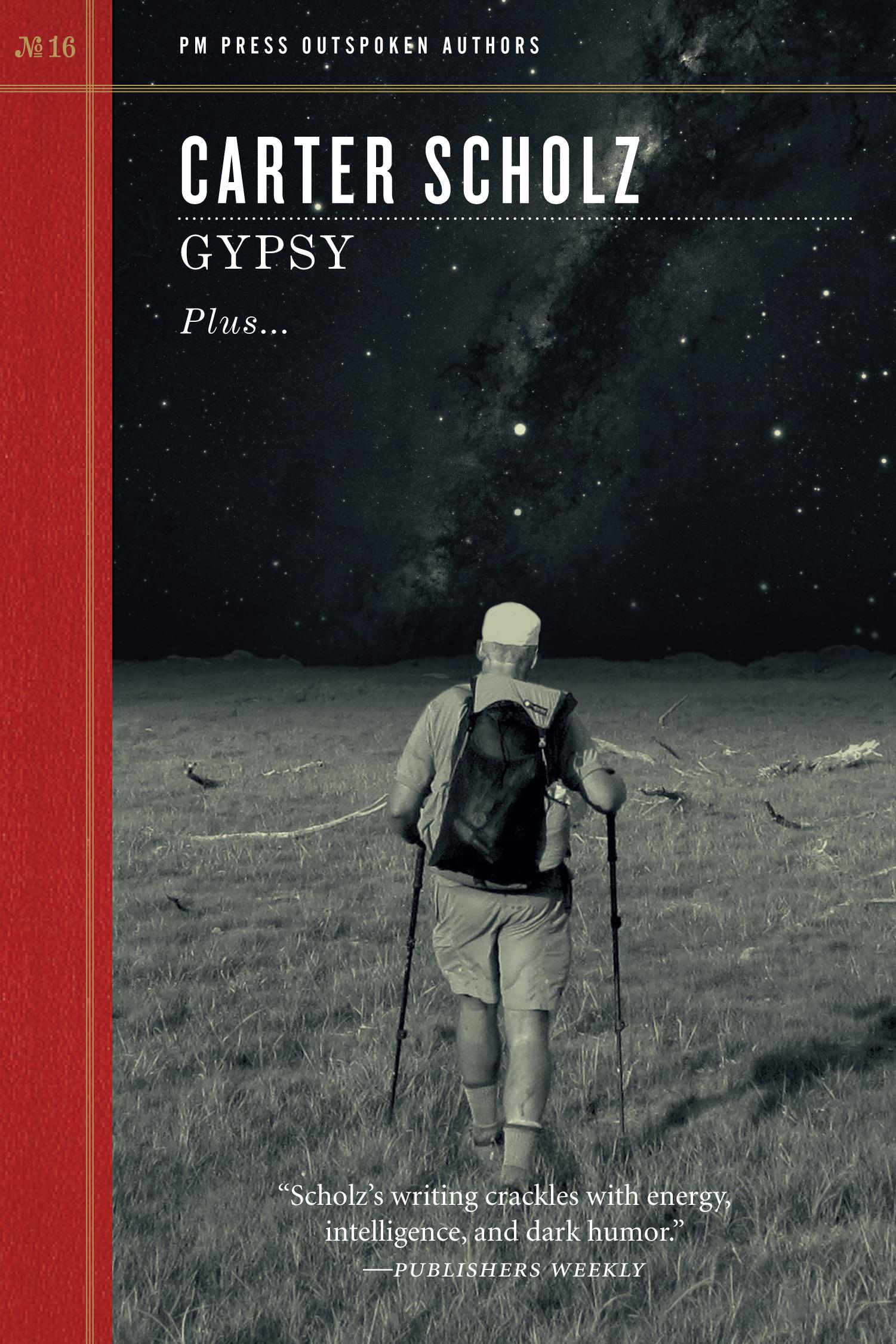 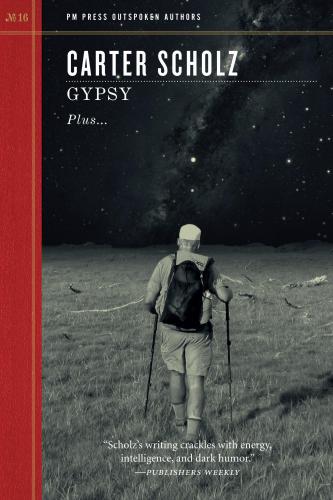 It is 2041 and atmospheric CO2 levels have passed 600 parts per million, leading to the collapse of the West Antarctic ice sheet and a three-metre rise in sea levels. Florida is underwater and world population has passed 10 billion. A few billion are stateless refugees. ‘A few billion more [are] indentured or imprisoned.’

Every cultivated acre on Earth is planted with sterile genetically-engineered varieties whose terminator genes have been implanted to protect corporate profits. ‘There [isn’t] a live food plant left anywhere on Earth that [can] propagate itself.’

No longer the global hyperpower, the US continues as if it is, ‘starting or provoking conflicts more or less at need, its constant need being, as always, resources.’

In this hyper-dystopian context, a small group of renegade scientists have conspired to launch the Earth’s first starship, Gypsy – a desperate attempt to solve ‘the great problem on Earth, the problem of humanity’, by starting afresh in a new solar system. (One of the astronauts, who ‘grew up in the slums of Athens after the euro collapsed’, suggests that they christen the ship the ‘Fuck You’ instead.)

Headed for the star Alpha Centauri, almost 4.4 light years away, at 5.6 percent of the speed of light (relative to the earth), the journey will take many decades.

This is ‘hard’ science fiction: Scholz has extrapolated all of the technologies that appear from published research papers, and even went as far as running gravity simulators on his home computer to make the final approach to Alpha Centauri as accurate possible.

Indeed, according to Scholz, this may be the first SF story to ‘take full stock of how hard, maybe impossible, interstellar travel is going to be’. Consequently, the crew’s journey is about as far from Star Trek’s warp-drives as you can imagine.

Story and backstory unfold as, one-by-one, five of the crewmembers are briefly awoken to deal with various crises. There is no happy ending and ‘the great problem’ remains unsolved.

Most compelling is the all-too-plausible picture that Scholz paints of a future techno-hell – a picture with plenty of lessons for the present.

There, humanity has used its new-found mastery of nuclear fusion to encircle the globe with hundreds of thousands of super-light bombs (‘Because the minimum individual yields were within the range of conventional explosives, no nuclear treaties were violated’), and ‘every bit of the world’s digital traffic [is] swept up... stored and analyzed’. Even offline surveillance is ubiquitous, featuring ‘hidden or winged [cameras], small and quick as hummingbirds, with software to read your lips from a hundred yards, and up beyond the atmosphere satellites to read the book in your hand if the air was steady’.

The plotters obtain their spaceship by deceiving a man ‘who owns a third of the world’s fresh water’, and the psychology and behaviour of the 1% is the focus of what is perhaps the story’s most telling passage.

Speaking of ‘the leaders, the nations, the corporations, the elites’, Gypsy’s founder member observes that: ‘if you judge them by their actions instead of their rhetoric, you can see that they understood [the world’s predicament] perfectly and accepted the gravity of it very early. They simply gave it up as unfixable. Concluded that law and democracy were hindrances to their continued power. Moved quite purposely and at speed toward this dire world they foresaw, a world in which, to have the amenities even of middle-class life – things like clean water, food, shelter, energy, transportation, medical care – you would need the wealth of a prince. You would need legal and military force to keep desperate others from seizing it. Seeing that, they moved to amass such wealth for themselves as quickly and ruthlessly as possible, with the full understanding that it hastened the day they feared.’

Though one should never underestimate human beings’ seemingly-limitless powers of self-deception, such a diagnosis may turn out to be not be that wide of the mark.

In the accompanying essay, ‘The United States of Impunity’, Scholz launches an excoriating non-fiction attack on these same elites. ‘A lone wolf like Bernie Madoff, who stole from elites, went to jail’, he notes, while ‘those with systemic ties, who stole from the public [in the run-up to the 2008 financial crisis], didn’t’. Likewise, only a few low-level actors were held accountable for torture and killings in Iraq, ‘while the architects of the policies that created the criminogenic situations went untouched’.

‘Those responsible for instigating, justifying, and maintaining the torture regime, as well as the illegal war, were let walk’, normalising ‘the most extreme abuses of the Bush years’ – a pattern not restricted to the western side of the Atlantic.

The remaining material consists of a fantastical correspondence with the editor of a non-existent magazine, NOVUS Science Fiction; a seven-page satirical joke in the form of a fictional testimony before the US senate committee on homeland security and governmental affairs; and a short interview with the author.

Moving, memorable, and stylistically-sophisticated (one simultaneously disturbing and hilarious section consists of fragments of future internet traffic; elsewhere Scholz refers to the spaceship’s own datastream as ‘pushing its mite of meaning back into the plaintext chaos of the universe’), Gypsy is another stellar addition to PM Press’s stand-out Outspoken Authors series.