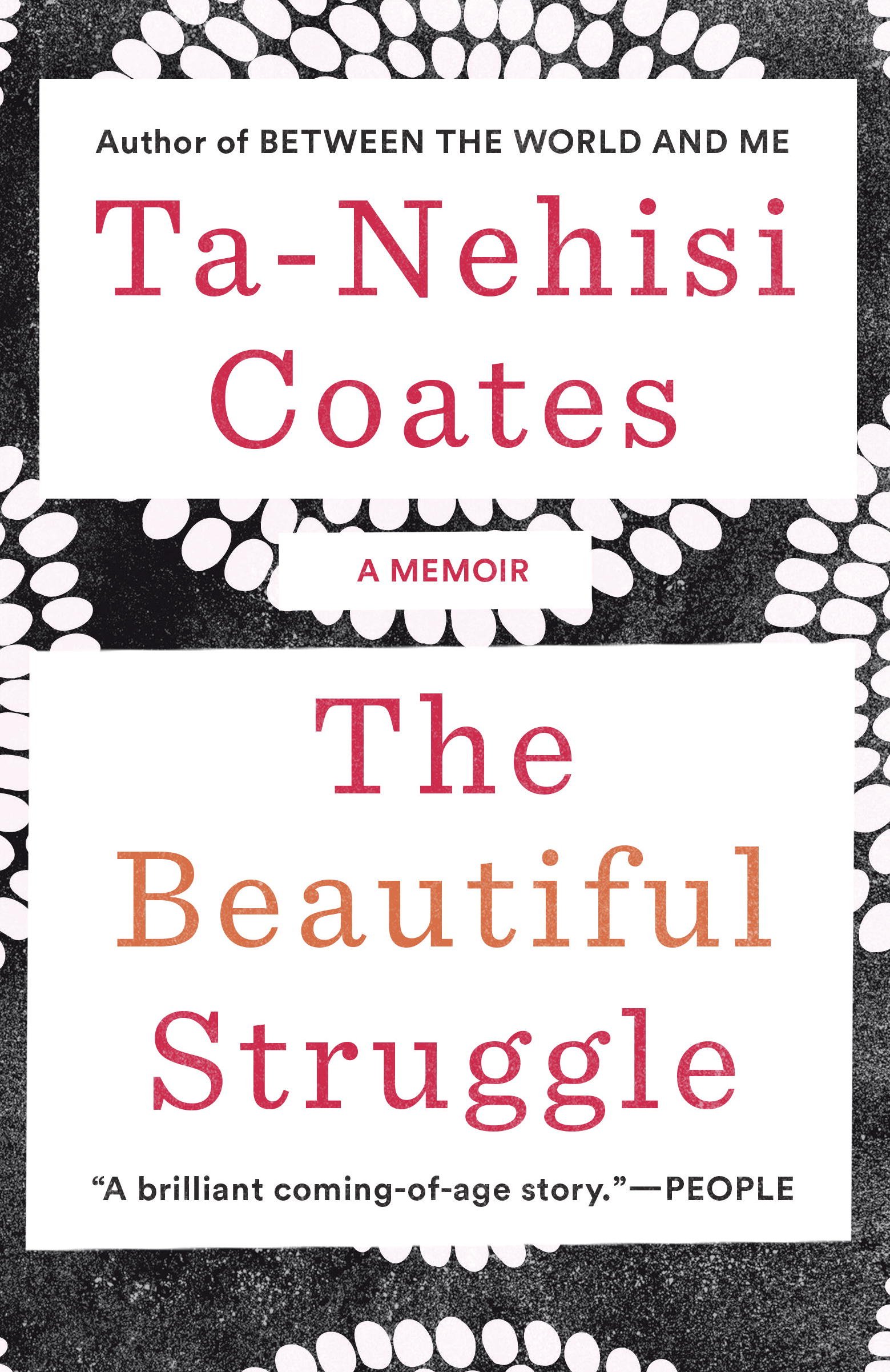 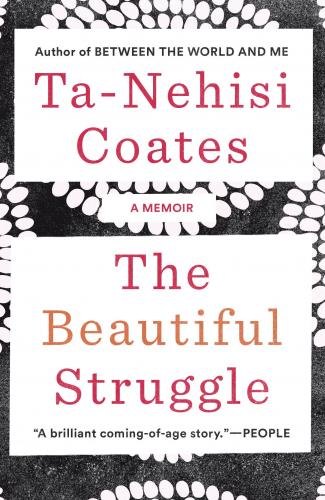 There can’t be many books reviewed in PN that have been compared to the writings of James Joyce and also need the help of www.urbandictionary.com to explain their vocabulary. But please don’t let either of these facts put you off reading this beautifully-written coming of age story!

The book opens with a map of Baltimore in the 1980s, annotated with the contemporary version of ‘Here be Dragons’ (‘Leakin Park – body dump for those taken by murder most foul’), followed by a complex family tree of the Coates clan. Ta-Nehisi was born in 1975, the sixth of seven children who shared the same father but were born to four different mothers.

Baltimore in the mid-’80s was a tough place to grow up: the soundtrack was hip-hop, crack was causing addiction and death, and the gangs that patrolled the streets were carrying guns.

Ta-Nehisi and his youngest brother were the only children to grow up full-time with their father. His big brother Bill, four years his senior, was an important influence in his life, and the book begins with Bill and Ta-Nehisi running for their lives from the fearsome Murphy Homes gang.

Their father, William Coates, was a ‘Conscious Man’ who had become politicised in Vietnam.

The only black man in his unit, the white soldiers laughed at his Stax records so he bought Dylan to tease them back. ‘Dad heard poetry, but more than that an angle that confirmed what a latent part of him had already suspected. This war was bullshit.’ For many years he was a Black Panther, and he later set up The Black Classic Press to circulate writings by African-Americans.

Ta-Nehisi writes honestly about himself – his laziness and reluctance to learn, and his early dislike of violence. Unlike brother Bill, who acquired a gun for self-protection and later uses it foolishly, Ta-Nehisi was a natural pacifist. But as he grows, the surge of hormones and adolescent arrogance makes it harder to avoid the peer pressure to fight. The descriptions of violence – including an incident when he hits a white teacher and his father lays into him, ‘channelling a chi ancient as Equiano’ – are always written with humility rather than bravado.

Ta-Nehisi’s struggle to grow up is slow and clumsy, with small victories and backward steps. He finally takes control of his life with the help of learning the djembe (the West African goblet drum).

Like breaking up, growing up is hard to do, and this is a valuable book for anyone to read – particularly those in the grips of their own beautiful struggles.