Leon Rosselson, Where are the barricades? 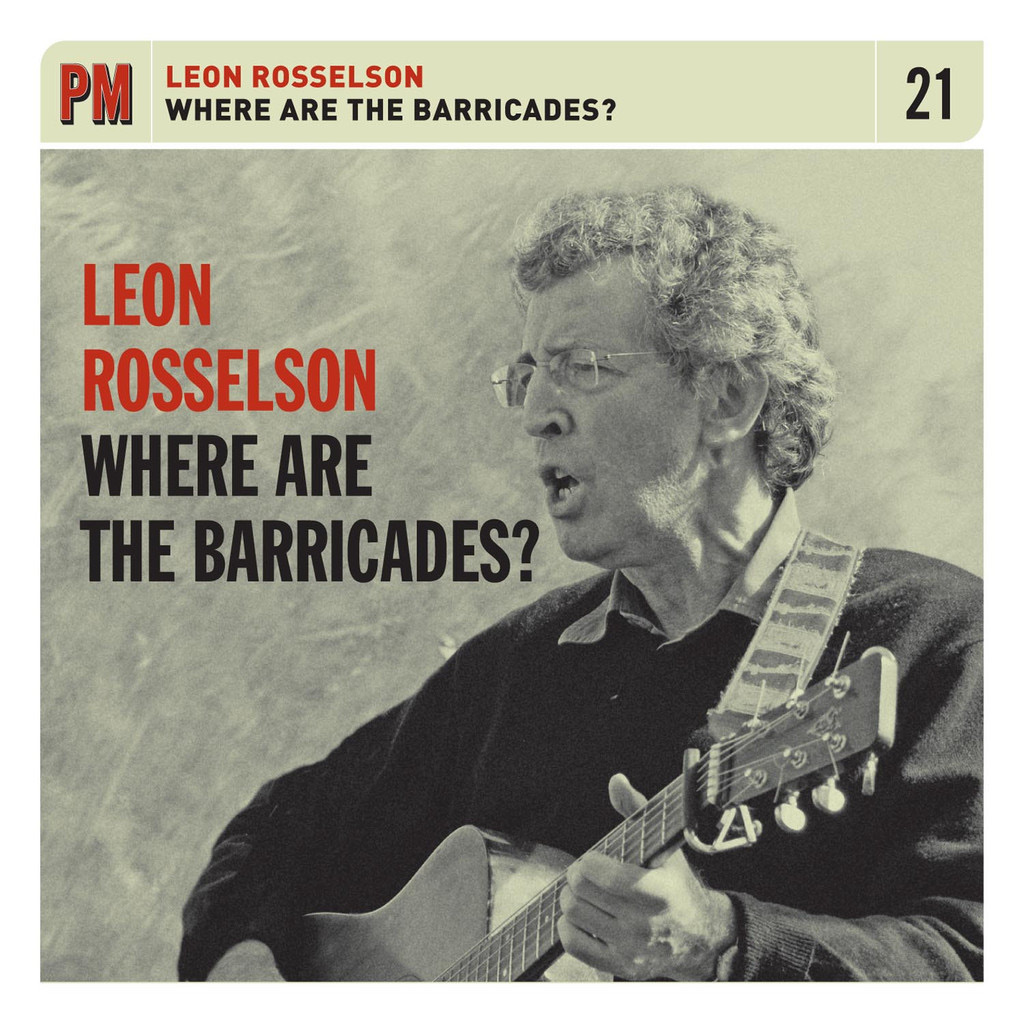 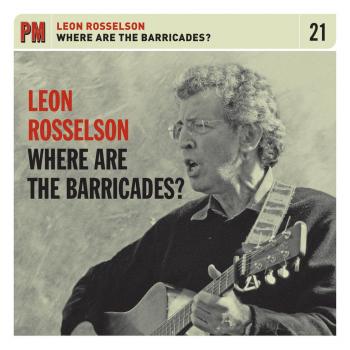 After 60 years of making music, radical English singer-songwriter Leon Rosselson turns his attention to the post-financial-crash political landscape in this new album, made up of original compositions and rescued old songs.

On the title track, 'Karl Marx is scratching his head/they ought to be shooting the bankers/But they’re giving them money instead'. 'Looters' finds Rosselson comparing the rioters of August 2011 with the industrial-scale, officially-sanctioned looting carried out by 'the Brutish Empire', while 'Sixty Quid A Week' takes aim at Iain Duncan Smith’s claim that he could live on the current level of unemployment benefit.

Other topics tackled include so-called welfare cheats, the looming climate crisis, and the recent Gaza wars on the moving 'Ballad of Rivka and Mohammed'. On the latter, Rosselson – a long-time supporter of Jews for Justice for Palestinians – combines the story of a girl killed in the Vilna Ghetto in 1942 with the Israeli bombing of four Palestinian boys playing on a beach in 2014. Throughout, Rosselson is assisted by a number of other musicians, including Janet Russell and Roy Bailey who lend a hand on the wonderfully-titled 'I’m Going Where The Suits Will Shine My Shoes.'

Long out of step with popular music and the British folk scene, Rosselson’s music and voice is something of an acquired taste. However, activists who take the time to listen will find a fresh and knowledgeable take on contemporary politics – often caustic, sometimes angry and always right on the money.

Rosselson’s detailed and amused introductions to his songs in the liner notes – with repeated references to the privileged background of the austerity-crazed government – are worth studying in themselves. In addition, his nimble, humorous wordplay will provide activists with some light relief. And like his most famous song, the left-wing anthem 'The World Turned Upside Down', the music here will surely inspire anyone involved in struggles against established power.

I end with bad news. Now 81, Rosselson has announced that this will be his final recording. But there is good news too: the brilliant Where Are The Barricades? is a fitting end to a rich and humane recording career that will no doubt continue to entertain, nourish and enlighten progressive activists across the world for years to come. And luckily much of Rosselson extensive back catalogue is available through the PM audio series.