Preaching to the converted – or sharing learning with others? 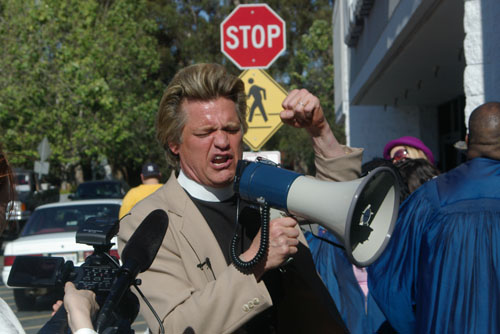 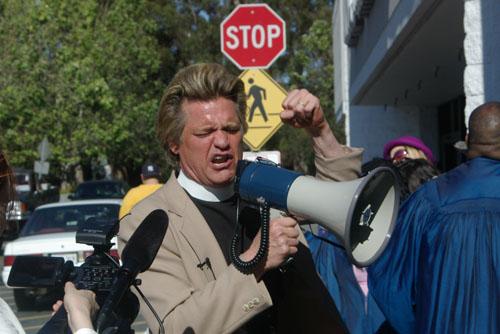 Two recent interactions are behind this. One was finding (in the preparation papers for a meeting) an opinion to the effect that time and effort spent on attempting to educate the general public about nuclear disarmament is pissing in the wind, with the corollary that only the decision-makers are worth our attention.

Two weeks later, I sounded off about a nasty posting on Judy’s Facebook page and proposed to unfriend her. My son took me to task. If we unfriend everyone who posts stuff we don’t like, are we not building a nice little comfort zone for ourselves? Then, if we make posts about issues to inform or engage our FB friends are we not simply preaching to the converted? Don’t you realise that many of these toxic posts are re-posted fairly unthinkingly by many folk and don’t necessarily represent their views? So engage with this friend – state your objections; make an effort, Dad.

The conviction among elites that attempting to educate the masses is a waste of breath is as least as old as Plato and has survived lustily into the modern era. Witness the resistance by the intelligentsia to the universal education of children in Britain in late Victorian times – as echoed by DH Lawrence and others in the twentieth century.

A vein of that hauteur runs right into the current conventional outlook which is still dominated by talk of student ability as a basis for the stratification of educational opportunity, and with the same tendency as Lawrence to explain failure by the stupidity of children rather than the complete absurdity of the system.

To concentrate in our struggle for necessary change only on those we call decision-makers is to fall into the same error, and to use means that taint the end.

As a schoolteacher, Lawrence was honest enough to admit the pointlessness of the classroom but failed to look further than his nose for the explanation. He took the well-travelled road of hanging it on the pupils’ limitations.

Likewise, we face the Fox News and Sun question and come to similarly deluded conclusions. We sigh and shrug our shoulders. Just as 15-year-old Peter is written off by teachers because of his formal failures, and because they do not know that he is the go-to person in his community for his expertise around wild life and raptor birds in particular, so we write off Steven, the local history enthusiast and fine father of three, who also reads the Sun.

Getting past that learning block of ours depends on a number of things. One is to remember that education is not so much about leading but more about sharing a learning experience.

This is not only democratic – it lies in the essence of the thing. It is, as Rilke says, about loving the questions themselves. My plea is that we stick with this understanding and don’t put in its place ‘public education’ techniques which manipulate, wheedle, spin or over-simplify – all the grinding wheels of disrespect.

So, give the facts and take the facts. Recognise the power of confirmation bias in yourself and others. Make the arguments, hear the counter-arguments. Offer the imaginative provocations that open a topic, and be likewise ready to receive them.

And, of course, the new fora for public discussion, learning and dialogue provide a fresh opportunity, especially since the etiquettes of exchange are not yet hardened into set patterns. It has been fascinating to take part in this during the indyref [independence referendum] in Scotland and after.

Aside from the abusive and merely partisan exchanges, there has been a good deal of genuine and mutual learning with a degree of openness to shifting a position. There are even recent hints in the comment sections of the conventional media of a move away from point-scoring to more respectful and open dialogue – due in part, in my view, to the discovery that the latter is more enjoyable than the former.

So, as well as using Twitter, Facebook, etc, to issue call-outs and to drum up support, we can open up little learning rooms with genuine give-and-take – ideally all gloriously stirred in with the cats and the jokes and the cute flower photos. That mixing touches on another matter – how in the Scottish Stir the activist/ordinary citizen distinction became rather blurred, with the good knock-on result that the questions are seen as belonging to all and not just the professionals and the specialists.

An example. During the indyref there was huge interest in how the Nordic nations provided useful examples of how a small nation might be successful and socially progressive.

Anti-nuke people got involved in this, clocking the positive lessons but also putting sharp questions into the mix. What about NATO membership and the US nuclear umbrella? What about Sweden as the world’s biggest per capita arms exporter? Interplays like this, alongside visible activity like demos and blockades, helped to put and keep nukes and war on the agenda.

This is emphatically not an argument against engaging with those we call decision-makers. In that essential work there is an identical necessity to find mutual and respectful learning rooms. But there are new opportunities for creating the vital spaces that can overlap with and subvert the old separate and distinct frameworks.

And no, I did not unfriend Judy. In her response to my gentle challenge she made it plain that the post she had shared did not actually match her much more moderate views. Perhaps one of the reasons why so many folk use processed opinions in their social media communications is a shortage of confidence about cooking their own. We can all do something about that.

David Mackenzie is a member of the Scrap Trident Coalition in Scotland.