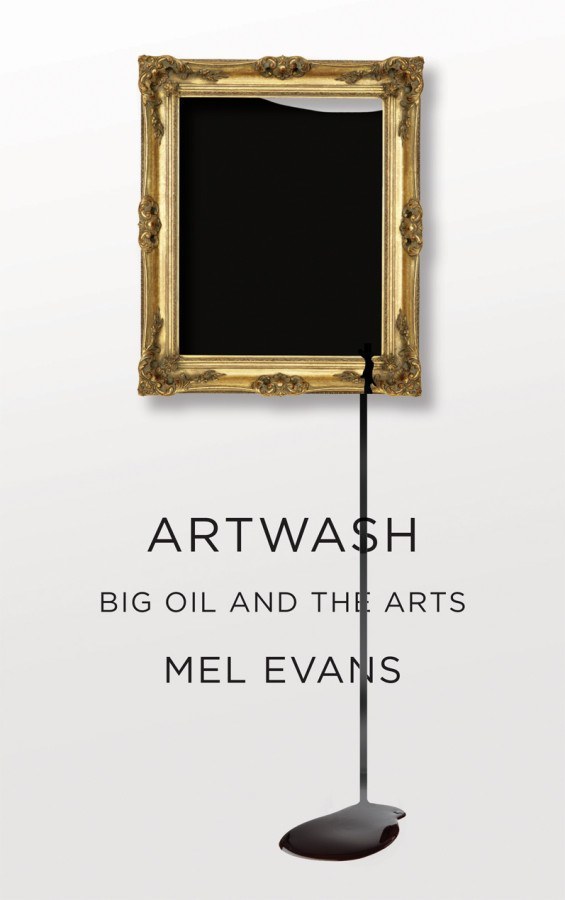 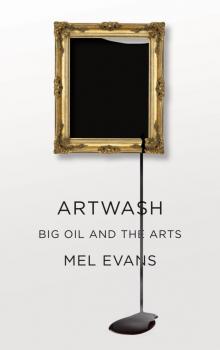 It’s easy to forget, but art galleries are ‘our’ galleries: they are supposed to belong to us. You might even like to think of them as having taken the place of (now defunct) churches. So how did oil money seep through their walls?

Mel Evans begins by charting the journey of arts funding in the UK. The Arts Council of Attlee’s postwar Britain was deliberately at arm’s length from the state. Thatcher and Tebbit increased government involvement, which enabled New Labour to follow with its claim that the market encourages art’s autonomy.

This in turn made it easier for the ConDem coalition to slash Arts Council funding. Market logic was supposed to keep paintings on the walls, ‘because if all arts organisations can make their own money... then surely they should be left to fend for themselves.’

Evans convincingly argues that the Big Oil companies like BP and Shell are not engaged with the arts as a innocent gesture of goodwill. Rather, art sponsorship is a PR tactic to win the agreement of crucial ‘special publics’.

This core group of culture-makers (politicians, media leaders and academics) in turn provide Big Oil with a ‘social licence to operate’, helping to switch Big Oil’s image ‘from evildoer damaging the planet, to responsible benefactor.... By seeding itself into our homes, sports events, work places, streets, galleries, and museums, [convincing] us of its own worthiness and centrality to our ways of life’.

This ‘artwash’ is effective: during the Gulf of Mexico disaster in 2010, during which millions of barrels of oil were released into the sea, ‘BP was able to weather a crisis in significant part due to the prestige, social acceptability – and outspoken support from the [Tate gallery’s] director’. The brand was successfully burnished.Such PR cleansing also encourages a self-policing of art, a subtle and more informal form of censorship, as artists and curators remind themselves that ‘BP wouldn’t like this’.

Art-activist groups have tackled artwash with provocations including oil spills in galleries, logo parodies, theatrical flashmobs and the monumental gift of a wind turbine blade.

Evans is convinced that these actions are a sign that ‘a shift has already taken place: that despite everyday consumption of oil and its products, there is a tangible popular critique of extractives and their methods. [Oil] has become precarious in its social acceptance as neutral or benign.’

Let’s celebrate this shift in art galleries. They are, after all, ours.