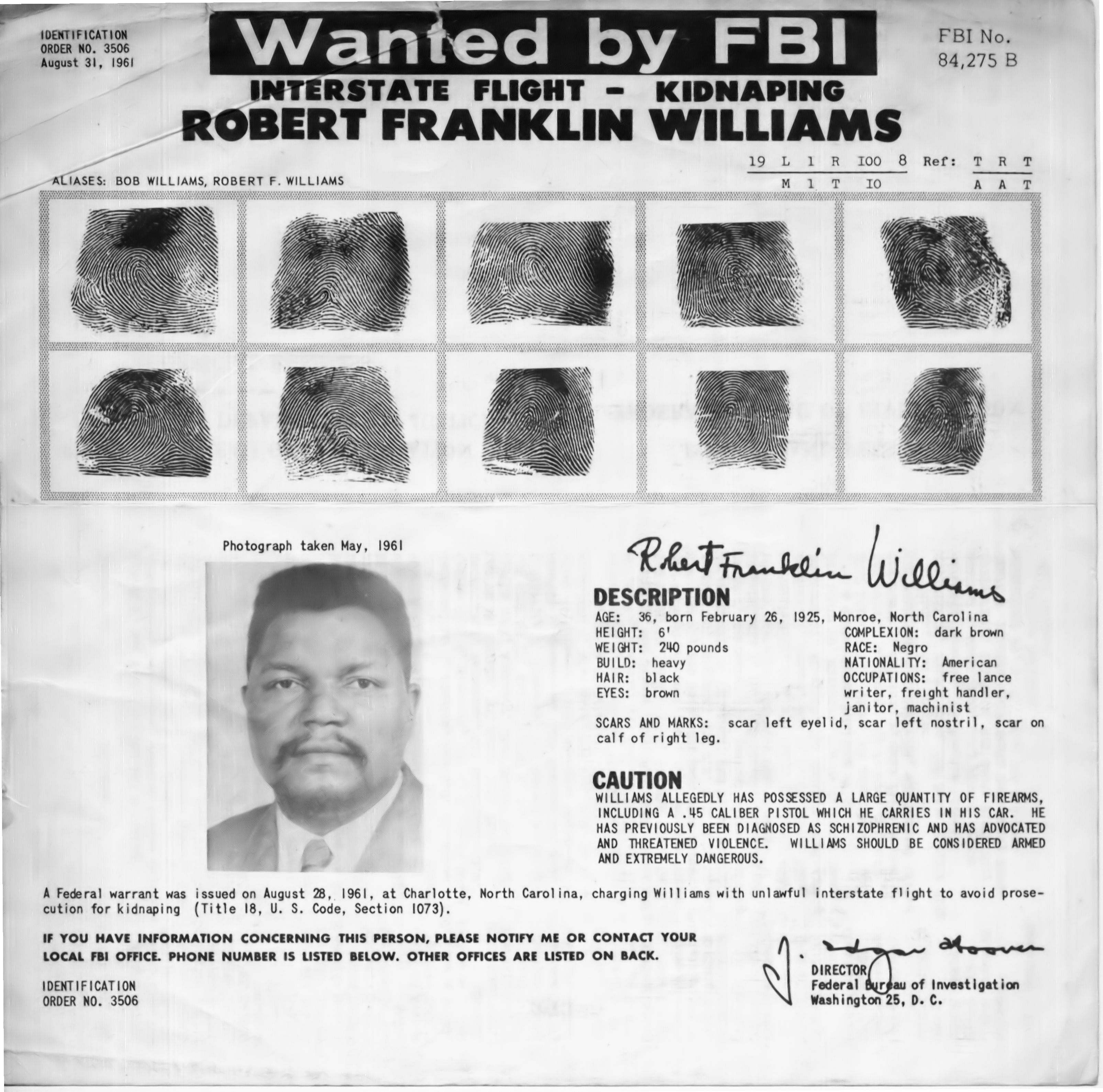 Gabriel Carlyle outlines some of the downsides to armed self-defence

NB This piece accompanies this article.

Charles Sims, one of the best-known proponents of armed self-defence within the US civil rights movement, was asked in 1965 how activists could best advance the movement without nonviolence.

He responded: ‘I believe nonviolence is the only way.’ 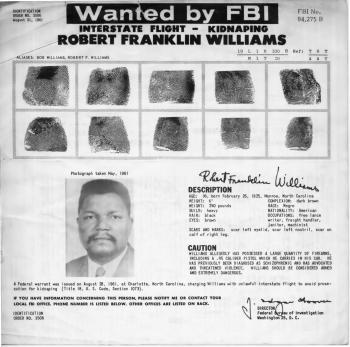 In the words of US historian Wesley Hogan, for the civil rights movement, ‘the best [that] armed self-defence could do was maintain the status quo’. Unlike nonviolence, ‘It could not lead to a new day.’

Setting moral questions to one side, there were strategic reasons for making nonviolence central to the black freedom struggle. For example, the use of force – even in self-defence – can deflect focus away from the bigger issues.

Civil rights leader Vincent Bevel gave this proposition a memorable formulation in 1965: ‘A fellow was telling me the other night that “if a policeman is beating me, I’m going to beat him back.” Fine. Okay. But are you going to have the public reading about the one-eyed policemen, or about the voting problem and police brutality?’

Armed self-defence can be effective in the immediate prevention of injury and death, can have a valuable deterrent effect, and can have positive transformative effects on its practitioners (for example, breaking down fear, subservience and so on). Unlike nonviolence, it is also often understood and supported by those under attack.

For one thing, the use of arms can actually increase the level of danger and reduce the levels of mass participation that are often crucial to a movement’s success.

After over 50 black veterans wearing army fatigues confronted a lynch mob in Tulsa in 1921, gangs of armed whites spent several days burning houses and shooting bystanders in the predominantly African-American section of the town – killing scores of people – and even used a private plane to drop dynamite on the neighbourhood.

Historian Christopher Strain has argued, contra Cobb, that often the security gained from carrying guns during the Civil Rights era, ‘was quite possibly more illusory than real’ and that, at least in some contexts, ‘it is quite plausible that the presence of weapons served not to deter conflict but to heighten tensions and feed violence’.

To be sure, the movement’s history contains several examples of unarmed activists having to protect the proponents of ‘self-defence’ from attack.

Quakers once surrounded a Black Panther national convention in Philadelphia to shield it from police attack, while historian Michael Honey recalls sitting on the porch of the Memphis Panther office as an American Civil Liberties Union ‘observer’, to discourage white police officers from initiating a shoot-out.

Secondly, armed self-defence always contains the danger of sliding into offensive action. Thus, Strain notes that the armed Deacons for Defence group ‘could have slipped across the precipice of legitimacy at any time’ and that Deacons’ spokesman Charles Sims ‘came perilously close to promising retributive violence’.

Perhaps significantly, in Jonesboro and Tuscaloosa, where the groups involved managed to avoid slipping into offensive action, there was a selection process to ensure aspiring members were mature and stable characters.

Sliding into offensive armed action has strategic, as well as ethical, implications. According to Strain, the later ‘metamorphosis of self-defence into offensive violence’ – in groups like the Black Panthers – was one of the main causes of ‘the ultimate demise of the civil rights movement’.

Finally, violence – even in self-defence – can have its own, negative dynamic on those who practice it.