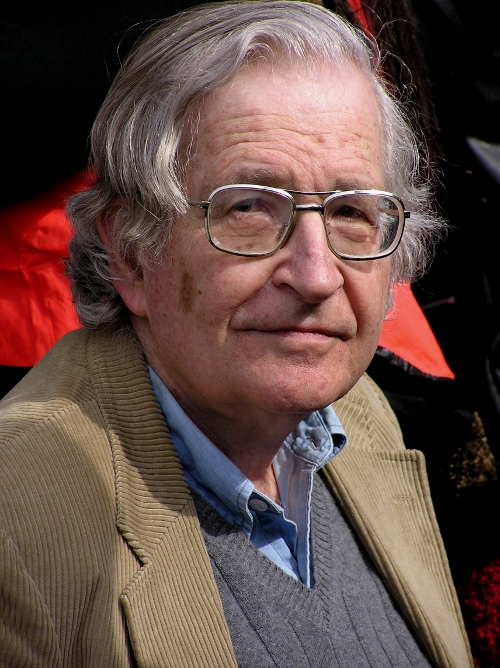 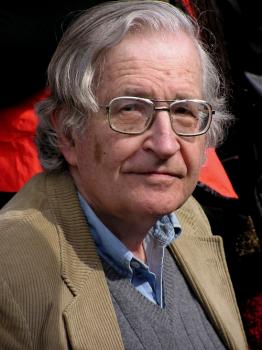 The world reacted with horror to the murderous attack on the French satirical journal Charlie Hebdo. In the New York Times, veteran Europe correspondent Steven Erlanger graphically described the immediate aftermath, what many call France’s 9/11, as ‘a day of sirens, helicopters in the air, frantic news bulletins; of police cordons and anxious crowds; of young children led away from schools to safety. It was a day, like the previous two, of blood and horror in and around Paris.’ The enormous outcry worldwide was accompanied by reflection about the deeper roots of the atrocity. ‘Many Perceive a Clash of Civilizations,’ a New York Times headline read.

The reaction of horror and revulsion about the crime is justified, as is the search for deeper roots, as long as we keep some principles firmly in mind.

The reaction should be completely independent of what one thinks about this journal and what it produces. The passionate and ubiquitous chants ‘I am Charlie,’ and the like, should not be meant to indicate, even hint at, any association with the journal, at least in the context of defence of freedom of speech. Rather, they should express defence of the right of free expression whatever one thinks of the contents, even if they are regarded as hateful and depraved.

And the chants should also express condemnation for violence and terror. The head of Israel’s Labour Party and the main challenger for the upcoming elections in Israel, Isaac Herzog, is quite right when he says that ‘Terrorism is terrorism. There’s no two ways about it.’ He is also right to say that ‘All the nations that seek peace and freedom [face] an enormous challenge’ from murderous terrorism – putting aside his predictably selective interpretation of the challenge.

Erlanger vividly describes the scene of horror. He quotes one surviving journalist as saying that ‘Everything crashed. There was no way out. There was smoke everywhere. It was terrible. People were screaming. It was like a nightmare.’ Another surviving journalist reported a ‘huge detonation, and everything went completely dark.’ The scene, Erlanger reported, ‘was an increasingly familiar one of smashed glass, broken walls, twisted timbers, scorched paint and emotional devastation.’ At least 10 people were reported at once to have died in the explosion, with 20 missing, ‘presumably buried in the rubble.’

These quotes, as the indefatigable David Peterson reminds us, are not, however, from January 2015. Rather, they are from a story of Erlanger’s on 24 April 1999, which made it only to page 6 of the New York Times, not reaching the significance of the Charlie Hebdo attack. Erlanger was reporting on the NATO (meaning US) ‘missile attack on Serbian state television headquarters’ that ‘knocked Radio Television Serbia off the air.’

There was an official justification. ‘NATO and American officials defended the attack,’ Erlanger reports, ‘as an effort to undermine the regime of President Slobodan Milosevic of Yugoslavia.’ Pentagon spokesman Kenneth Bacon told a briefing in Washington that ‘Serb TV is as much a part of Milosevic’s murder machine as his military is,’ hence a legitimate target of attack.

The Yugoslavian government said that ‘The entire nation is with our President, Slobodan Milosevic,’ Erlanger reports, adding that ‘How the Government knows that with such precision was not clear.’

No such sardonic comments are in order when we read that France mourns the dead and the world is outraged by the atrocity. There need also be no inquiry into the deeper roots, no profound questions about who stands for civilization, and who for barbarism.

Isaac Herzog, then, is mistaken when he says that ‘Terrorism is terrorism. There’s no two ways about it.’ There are quite definitely two ways about it: terrorism is not terrorism when a much more severe terrorist attack is carried out by those who are Righteous by virtue of their power. Similarly, there is no assault against freedom of speech when the Righteous destroy a TV channel supportive of a government that they are attacking.

By the same token, we can readily comprehend the comment in the New York Times of civil rights lawyer Floyd Abrams, noted for his forceful defence of freedom of expression, that the Charlie Hebdo attack is ‘the most threatening assault on journalism in living memory.’ He is quite correct about ‘living memory,’ which carefully assigns assaults on journalism and acts of terror to their proper categories: Theirs, which are horrendous; and Ours, which are virtuous and easily dismissed from living memory.

We might recall as well that this is only one of many assaults by the Righteous on free expression.

To mention only one example that is easily erased from ‘living memory,’ the assault on Fallujah by US forces in November 2004, one of the worst crimes of the invasion of Iraq, opened with the occupation of Fallujah General Hospital. Military occupation of a hospital is, of course, a serious war crime in itself, even apart from the manner in which it was carried out, blandly reported in a front-page story in the New York Times, accompanied with a photograph depicting the crime.

The story reported that ‘Patients and hospital employees were rushed out of rooms by armed soldiers and ordered to sit or lie on the floor while troops tied their hands behind their backs.’ The crimes were reported as highly meritorious, and justified: ‘The offensive also shut down what officers said was a propaganda weapon for the militants: Falluja General Hospital, with its stream of reports of civilian casualties.’

Evidently such a propaganda agency cannot be permitted to spew forth its vulgar obscenities.

Noam Chomsky’s latest book is Masters of Mankind. This essay was first published on ZNet:
www.zcomm.org