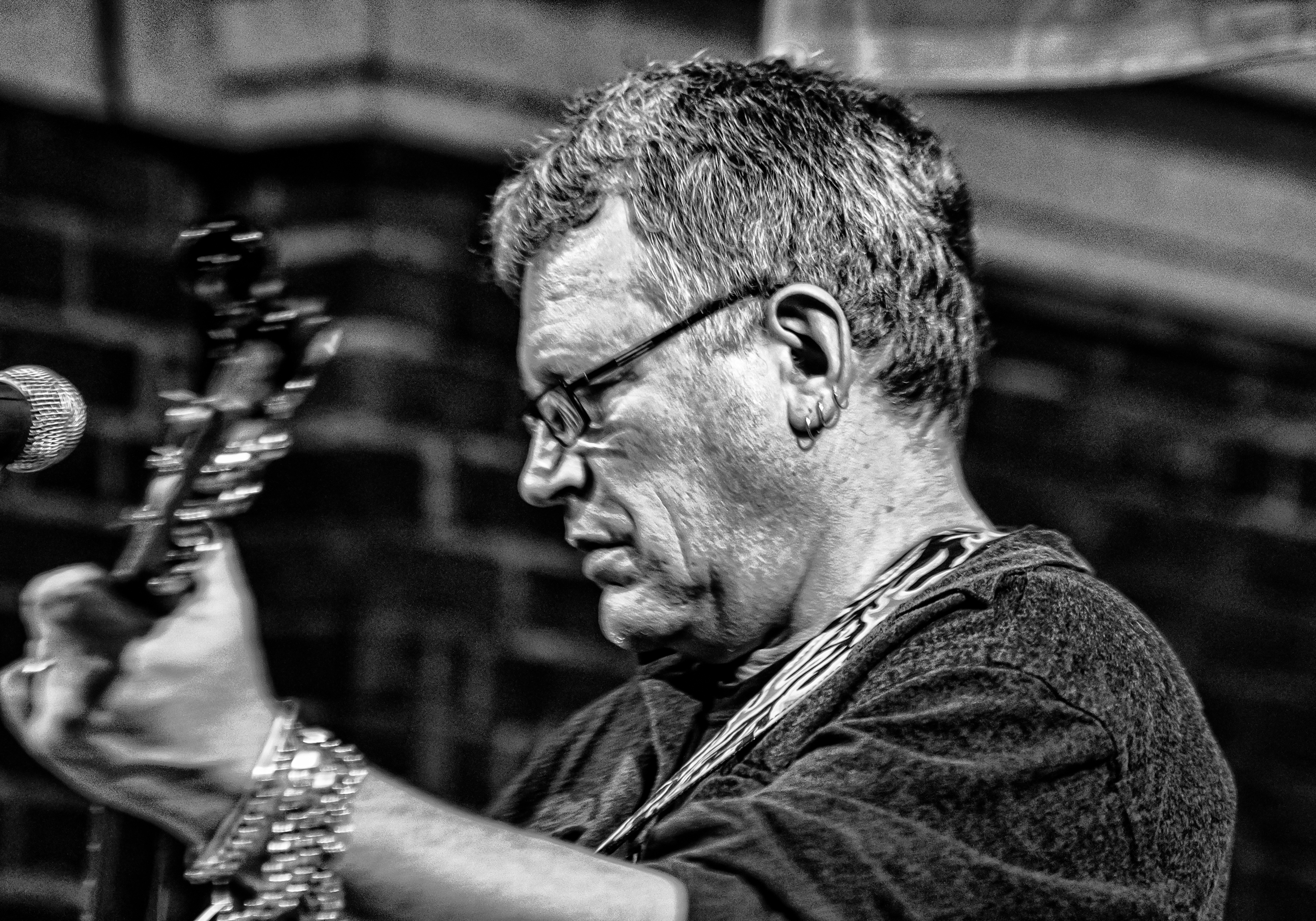 Come to the Peace News Summer Camp, 31 July – 4 August 2014. Robb Johnson will be performing songs from his highly-acclaimed Gentle Men album about his grandfathers and the First World War.

03 Apr 2014 Feature by PN staff
Robb Johnson will be performing songs from
his highly-acclaimed Gentle Men album about
his grandfathers and the First World War.
Photo: Eric the Fish

This year we are delighted to be welcoming to Peace News Summer Camp Britain’s top peace researcher, professor Paul Rogers of Bradford School of Peace Studies; Emma Sangster, co-founder of ForcesWatch, one of the most exciting anti-militarist projects of recent years; Bruce Kent, Britain’s best-known and best-loved peace activist; and one of Britain’s finest songwriters, Robb Johnson, who will be singing from his brilliant First World War song cycle, Gentle Men.

Peace News Summer Camp, now in its sixth year, helps build a radical movement for the future by creating an inclusive, participatory community today. A family-friendly and renewably-powered camp in the beautiful grounds of Peakhill Farm in sunny Suffolk.

Comments from last year’s camp: ‘What a wonderful motley crew! One of the most warm & welcoming activist gatherings I’ve attended.’ ‘I liked meeting energetic, youthful, inspirational activists (antidote to jaded everyday life).’ ‘I liked it being a small, participatory camp. Workshops were good. My son was very happy. A friendly, open camp.’

Europe at your door

This year, we’re bringing peace and justice activists from across Europe to help us mark the centenary of the First World War – and to ‘Declare Peace’ on the 100th anniversary of the day that Britain declared war on Germany.

We will also have workshops and discussions, practical skills sessions, delicious vegan food cooked by Veggies, films, fun and DIY entertainment, a bar, a campfire, and activities and facilities for children and families.

Workshops and activities at the camp will include:

Tickets are now available on a sliding scale from £20–£100 depending on income. Under-14s get in free. Food costs £6–£12 a day from the wonderful Veggies Catering Campaign of Nottingham. We will be running a pick-up service from nearby Saxmundham train station.

Please help spread the word about the camp – we’re on Facebook and Twitter and we can send out bundles of flyers, just phone Clare for some: 0207 278 3344. www.peacenewscamp.info