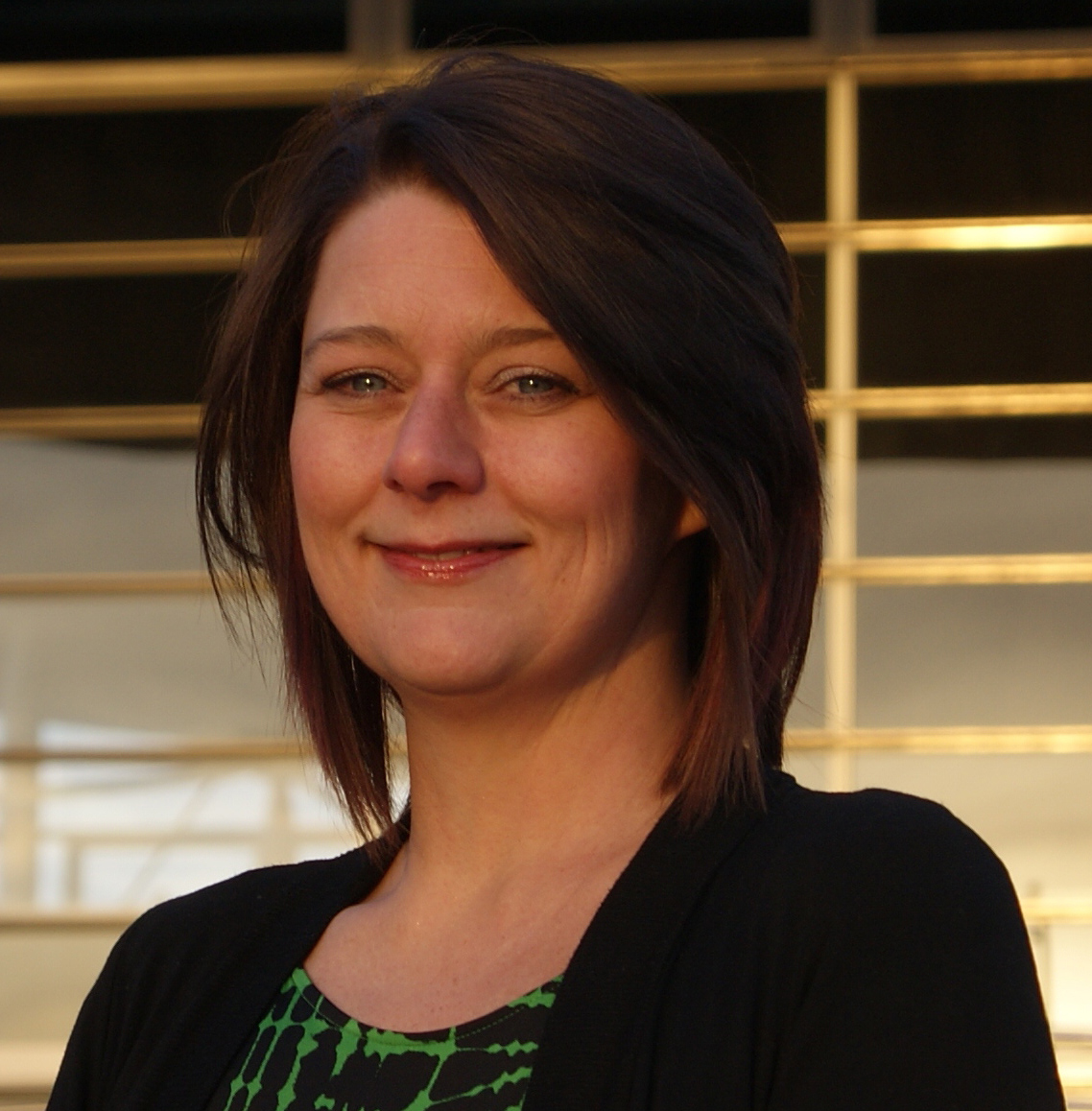 Is Plaid Cymru about to elect "the Caroline Lucas of Wales" as its leader?

On 15 March, Plaid Cymru will elect a new leader. Known by environmentalists as ‘Ieuan Air’ on account of his practice of flying from his constituency in Ynys Mon (Anglesey) to Cardiff, Ieuan Wyn Jones is standing down.

Four candidates have declared their intention to stand in the election: Elin Jones, Lord Elis Thomas, Simon Thomas and Leanne Wood. Progressive MEP Jill Evans told PN: “This is a critical time in Welsh politics and a very exciting one. We have to have a real and honest debate on the future of our nation. The new leader of the party will lead that debate and set out our strategy for a sustainable economy, social justice and equality.”

Peace, justice and environmental activists should be on tenterhooks over the result because this is a real chance to have a radical party leader. The media is portraying the contest as a two-woman race between Elin Jones and Leanne Wood (pictured). Declaring her support for Wood, Bethan Jenkins, Plaid Cymru AM for South Wales West, said: “Leanne has demonstrated her ability to provide radical solutions with her Greenprint for the Valleys. Leanne has shown that she is prepared to act, to provide a role model – to lead.”

Former Plaid MP Adam Price, famous for leading the campaign to impeach Tony Blair over the invasion of Iraq, also backs Leanne Wood, praising her commitment to a radical vision for Wales.

Machynlleth resident George Monbiot, who has declared his affinity with Plaid, is convinced of the consequences of the election, condemning Elin Jones for her unwavering pro-farming bias and consequent cavalier attitude to environmental legislation and championing of a badger cull. He said: “I see Leanne, by contrast, as the Caroline Lucas of Wales. She has a deep understanding and love for the environment, a strong sense of social justice and a clear and coherent voice. As the magazine [Celyn] she co-edits shows, she has a great interest in hearing the voices of those excluded from mainstream politics.”

Perhaps the greatest obstacle to Leanne Wood’s election is not her radical politics but her cultural standing as someone who is not a fluent Welsh speaker. Former Ceredigion MP Simon Thomas, who had demonstrated a long-term commitment to peace and environmental sustainability, hardly merits a mention in media coverage of the election.  Meanwhile, there is general agreement that Lord Elis Thomas is yesterday’s man. Watch this space after 15 March for an update.