Pictures from 3 demos against UK airstrikes on Syria and further information and actions you can take.

For here more images and a full report 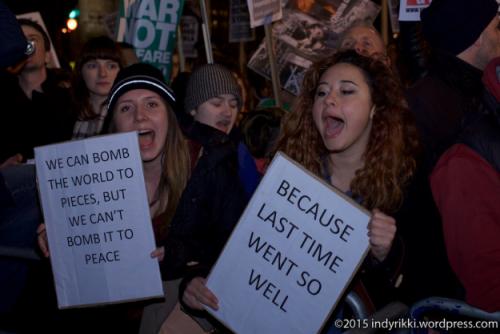 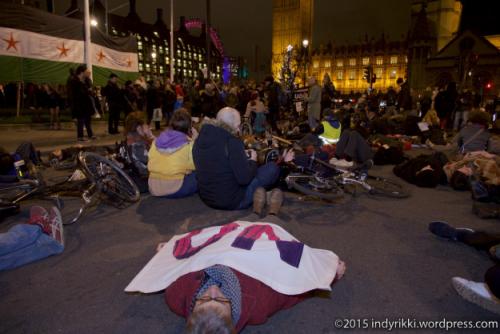 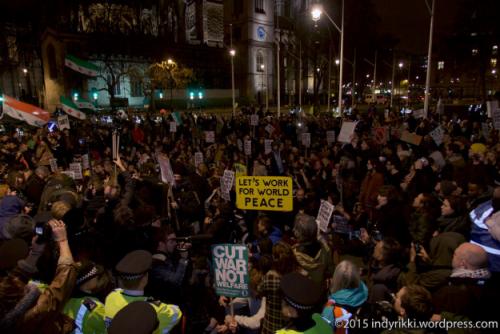 A minute's silence after the vote is announced 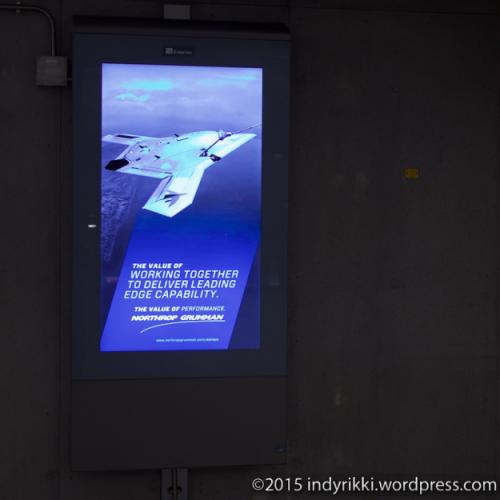 Advert for an arms company on the Underground

For here more images and a full report 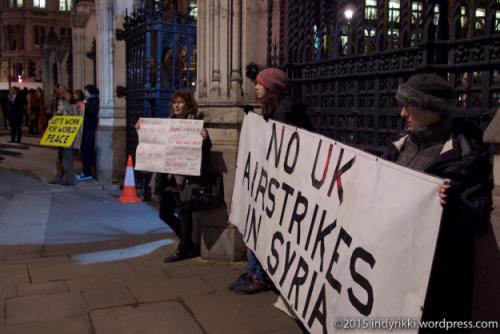 A Peacestrike demo outside the Houses of Parliament all day. 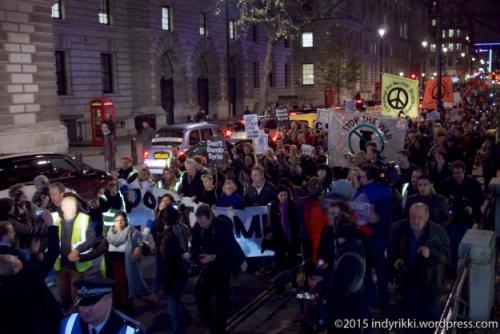 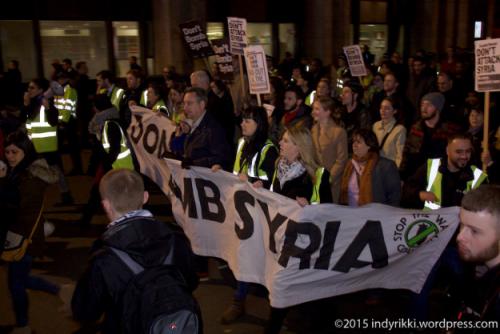 Letters are delivered to Conservative and Labour HQ 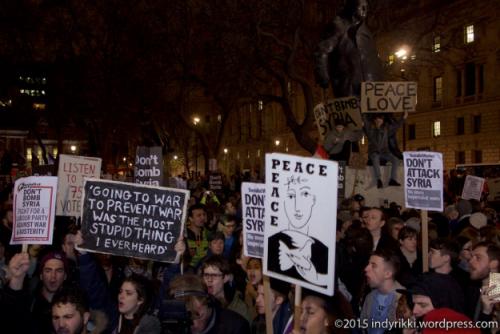 Many stay into the evening 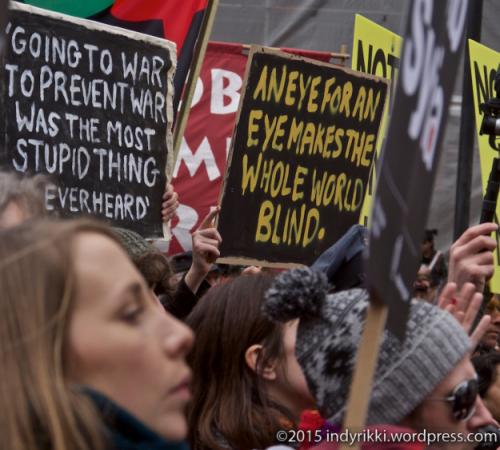 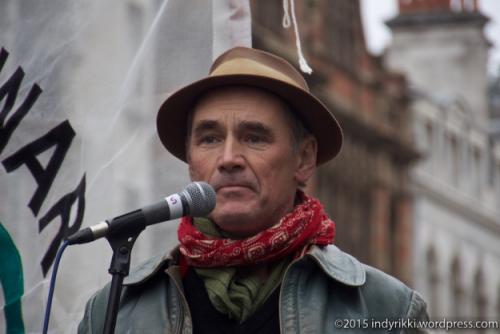 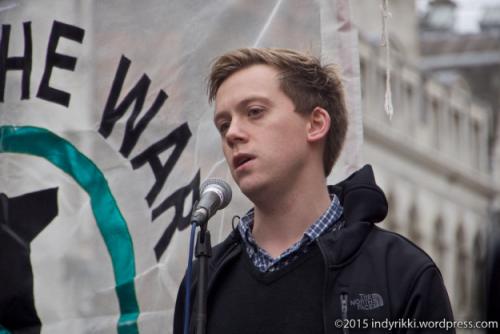 and journalist and author Owen Jones

Stop the War analysis and actions

Women in Black calls on the UK government to use diplomacy, discussion, economic sanctions and strategies, NOT BOMBS on Syria. Download the leaflet and send to the Prime Minister

Planet Syria: nonviolent activists in Syria call for solidarity to stop the violence and extremism

A message from Voices for Creative Nonviolence in Kabul, Afghanistan: Don't bomb Syria